Following the debut of Microsoft Office for the iPad earlier today, Apple CEO Tim Cook has taken to Twitter to endorse the launch and congratulate recently appointed Microsoft CEO Satya Nadella. Microsoft Office for iPad brings the complete office suite of Word, PowerPoint, and Excel to Apple’s tablets with a freemium business model.

Apple is also promoting Office on the App Store’s homepage (thanks, Chad):

The applications are free to download from the App Store if you simply want to view documents, but if you want to edit and share, that will be a $99 Office 365 annual subscription fee.

Tim Cook’s mention of the launch is not unprecedented. In the early days of Apple, Steve Jobs frequently praised Office for Mac, and Microsoft and Apple were famously early partners in the software world. Today’s launch represents the next step in the business relationship and the advancement of technological platforms from the mouse and keyboard-controlled Mac to touchscreen tablets.

Or… Tim could have been going for some irony on Office taking so long to launch on the iPad: 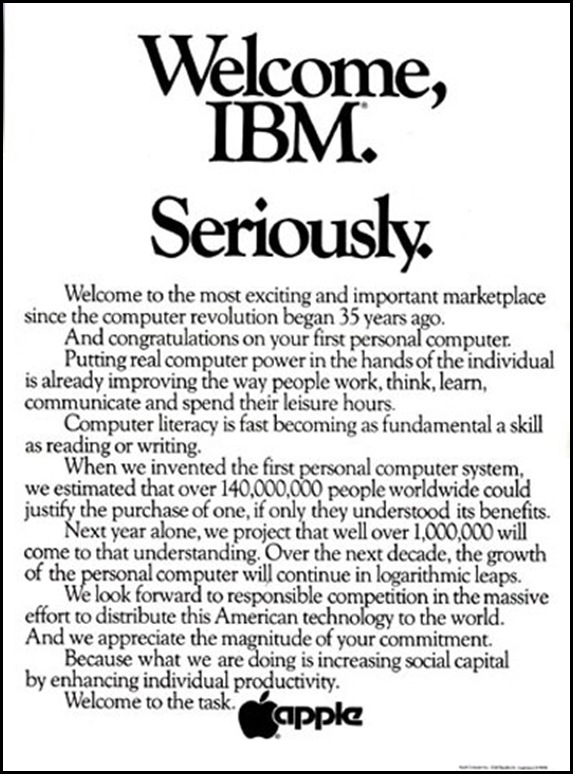