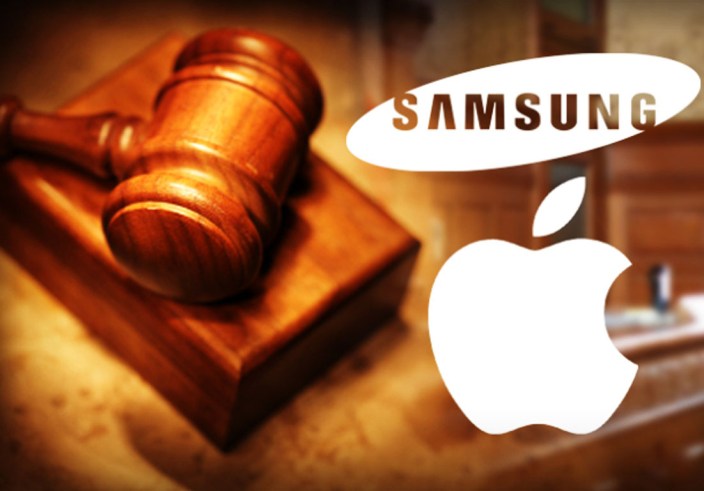 As the latest patent dispute between Apple and Samsung kicked off in court today, the search for unbiased jury members to serve with Judge Koh began today resulting in a standing room-only environment in the court room with over 100 potential jurors summoned.

While the process begins with a number of prospective jurors, the first day is meant to dismiss those with a preconceived bias against either party involved for any reason.

If today’s reporting from several different case watchers is any indication, finding an unbiased jury without any connection to Apple, Samsung, or Google in California is easier said than done.

If #Samsung loses or wins, there is a potential impact on Juniper Networks prospective juror says. #iCourt Koh excuses him.

The next subject of focus was an iPad-toting LinkedIn engineer that thinks both companies abuse patents. He stayed… for now.

LinkedIn engineer shockingly is not dismissed. As he walks to another room to wait, Koh asks if what he's holding is an iPad. It is. #iCourt

Samsung's Quinn tries to excuse a prospective juror who grew up in Cupertino and is fond of Apple. Koh overrules. #icourt

Juror owns over 1K shares of Apple. Koh: "So if Apple wins, your shares will increase?" Juror: "I hope so!" #iCourt And he's excused.

…and someone with a relative working on a secret project at Google? Tell me more!

Koh presses a prospective juror for details on what her nephew does for Google. “It’s a secret. He won’t tell.” #icourt

Finally, potential jurors with stock in either company were dismissed. Why did they have to wait all afternoon?

That included the iPad-carrying LinkedIn engineer.

And with that, we’re down to about 25 prospective jurors. The court must choose 10 before the trial can begin. We’ll keep an eye on this space, of course, and share any fascinating developments along the way.

One prospective juror says "I'm kind of a dinosaur. I don't even know what a iPad is." Does that make him a good or bad juror? #icourt