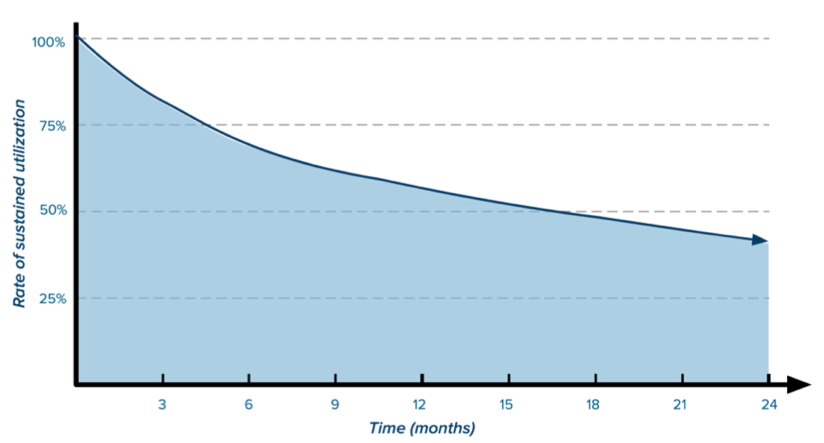 New research from Endeavour shows that more than half of U.S. consumers who have owned a wearable device no longer use it, and of those two-thirds stopped using it within the first six months of ownership. This is up from the 40 percent abandonment found by a similar survey by CSS Insight last fall.

The Guardian newspaper in the UK has a supporting piece in which it found more than 900 Galaxy Gear watches for sale on eBay, with asking prices as low as a third of the purchase cost.

While the data may be bad news for existing smartwatch and fitness band suppliers, The Guardian has an apposite comparison with early mp3 players, which also suffered high abandonment rates a decade ago.

So lots of those early MP3 players eventually ended up in drawers; but that didn’t stop the sector becoming huge.

And the company responsible for that shift was, of course, Apple: the company which took its time getting both the device and the user-interface right.