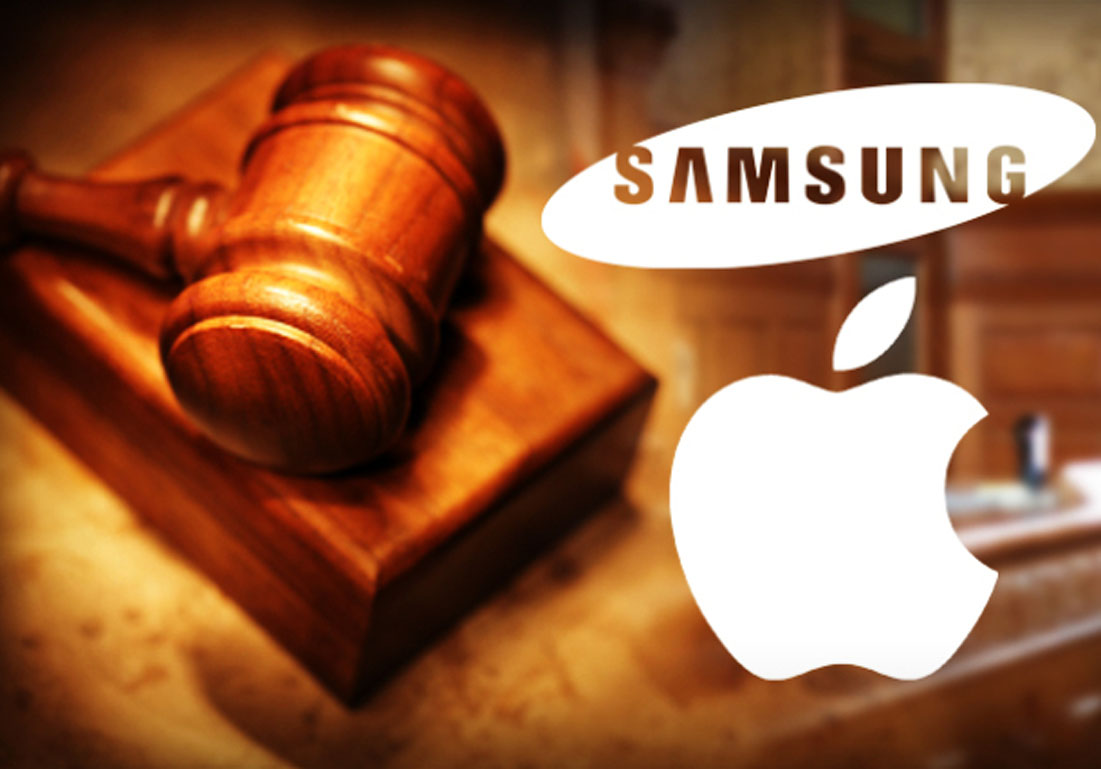 Ad Age reports that Apple is planning to hire as many as four new digital ad agencies. Evidence presented in the latest Samsung-Apple lawsuit earlier this week revealed that Phil Schiller, the Cupertino company’s SVP of marketing, was shaken up by Samsung’s recent ad campaign and furious with Media Arts Lab, Apple’s current advertising company, to the point that he considered finding a new ad firm.

The four companies being considered for addition to the company’s lineup include Huge, AKQA, Area 17, and Kettle, according to the report. Apple already works with several smaller digital agencies, so adding four more doesn’t necessarily mean that Media Arts Lab is going anywhere anytime soon.

Apple has suffered from a string of less-than-stellar online promotional material recently with its “isee5c” line of ads. Hiring a new digital agency could help turn things around for the company in that arena. If the above statements from Schiller are any indication, Apple is taking a long, hard look at revamping its current advertising plans in order to better stack up against competitors like Samsung.