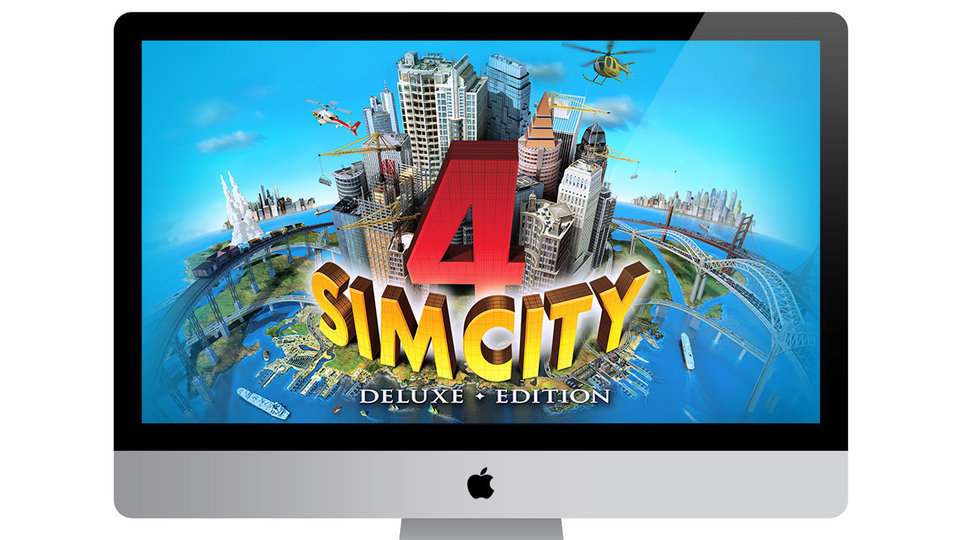 The Deluxe Edition of Sim City 4 is now exclusively available on the Mac App Store, some weeks ahead of availability elsewhere, priced at $19.99.

The special edition includes the functionality of the Rush Hour expansion pack, which includes a monorail system and a ferry, along with two new disaster scenarios …

The SimCity 4 Deluxe Edition includes both SimCity 4 and the Rush Hour expansion pack, which gives you more control over your city’s transportation options, plus two bonus disasters: UFO attack and Autosaurus Wrecks.

We even included the exclusive Mac “Custom Tunes” feature that allows your iTunes library to be played in the game!

The original version of SimCity was launched in 1989, with the Mac version appearing last year.

SimCity 4 was the first version to introduce day and night cycles, and has received rave reviews for its 3D graphics.