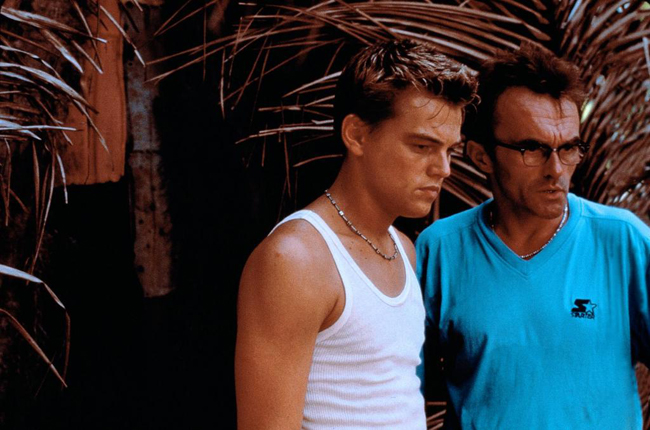 With David Fincher recently rejected to direct the upcoming Steve Jobs biopic written by Aaron Sorkin, Sony may have found its replacement in Slumdog Millionaire director Danny Boyle, according to The Hollywood Reporter. And with the lead role still not cast, Sony is reportedly considering tapping Leonardo DiCaprio to play Steve Jobs.

The film was first announced by Sony in mid-2012. Screenwriter Sorkin later revealed that the movie would focus on Jobs’ preparations in the thirty minutes leading up to three key Apple keynotes—a much different approach last year’s Jobs, which starred Ashton Kutcher. There have not been many updates on the project’s progress until recently, with the announcement that Fincher (and his choice for lead actor, Christian Bale) would not be part of the production going forward.