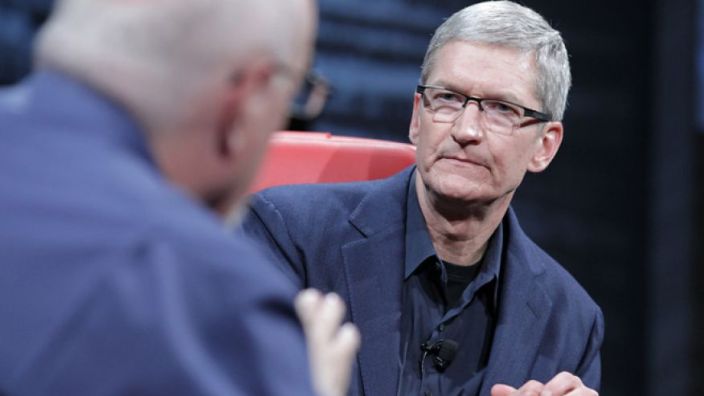 As part of Apple’s earnings releases, Apple has announced an extension to its buyback plans. The company will now buyback an additional $30 billion of Apple stock, totalling $90 billion, significantly accelerating its original plans.

Apple® today announced that its Board of Directors has authorized another significant increase to the Company’s program to return capital to shareholders. The Company expects to utilize a total of over $130 billion of cash under the expanded program by the end of calendar 2015.

The board has also announced a seven-for-one stock split beginning June 2nd 2014. Apple last split its stock in 2005, nine years ago. Apple will also increase the dividend by about 8 percent to $3.29 per common share. This will begin on May 15th. Apple plans to increase its dividend every year. In an interview with the Wall Street Journal, Cook said that the buyback will “show you how much confidence we have in the future of the company”.

Apple has also posted a FAQ about the stock-split. Through March 14th, Apple has spent $66 billion on capital returns. Cook said that, once again, they are announcing a “significant increase” to their capital return policies.

“We are announcing a significant increase to our capital return program,” said Tim Cook, Apple’s CEO. “We’re confident in Apple’s future and see tremendous value in Apple’s stock, so we’re continuing to allocate the majority of our program to share repurchases. We’re also happy to be increasing our dividend for the second time in less than two years.”

Cook said that Apple would announce changes to the company’s buyback plans back in February. However, only time will tell if investors welcome the new extension or still feel Apple is acting conservatively.