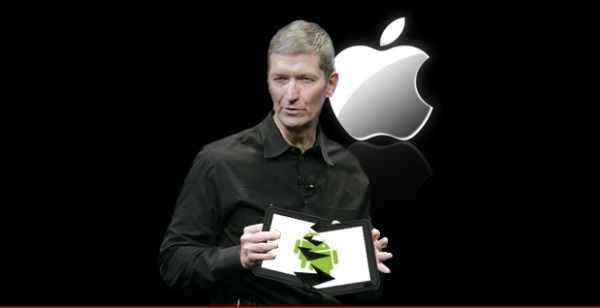 The success of Apple’s low end phones, the 3.5-inch iPhone 4s and the colorful plastic 5c, has been questioned since the current lineup was launched last year. But in today’s earnings call,  Tim Cook might have just explained why Apple keeps the lower end devices in its stable: They bring in the lower-end Android crowd. Specifically Cook said 62% of iPhone 4s, which is usually free (or cheaper) with a plan in the US buyers and 60% of iPhone 5c buyers were switching from Android.

Cook previously compared Android to Europe in its fragmentation and had some harsh words for some of the low end Android tablets in enterprise saying Apple would never produce or label products of that low quality.