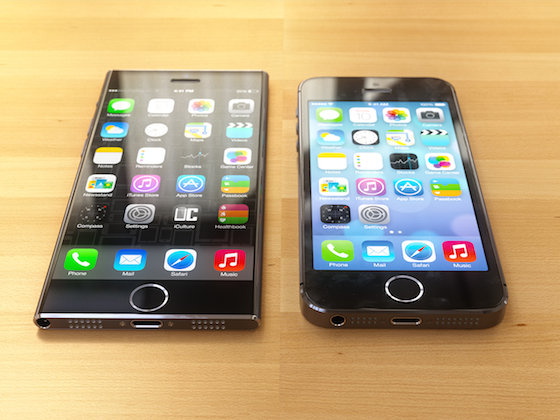 GT Advanced Technology has given an update on the status of its contract to supply Apple with sapphire displays for the upcoming iPhone 6 displays. According to the information provided with the company’s Q1 2014 financial report, Apple has already made three of four payments to GT Advanced for the sapphire, and GT notes that so far it is on track to meet demand.

Apple struck a deal with GTA last year to manufacture the sapphire displays that are expected to appear in the next-generation iPhone at a new plant in Mesa, Arizona. Earlier this year the plant was outfitted with enough sapphire crystal furnaces to create an estimated 100-200 million displays. At the end of April, Apple started sending its first shipments of sapphire to China, where the new iPhone models will be manufactured. These displays are expected to make their debut in the fall of this year along with two new iPhone models, each sporting a different size sapphire screen.

Along with these new devices, Apple is planning a significant new software update that includes a variety of changes, including a standalone iTunes Radio app and a new Healthbook application for tracking fitness and health data.

From the GT Advanced press release: