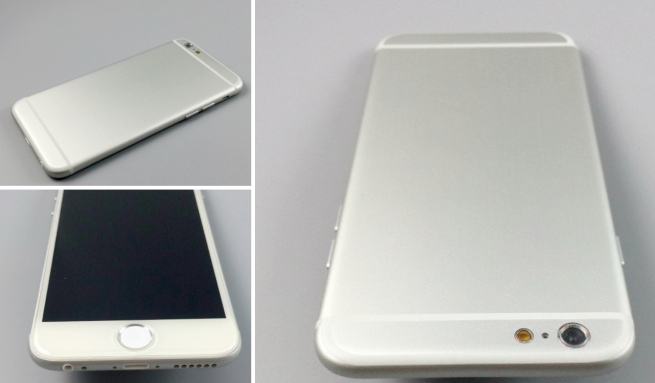 At this point, we’ve seen just above every rumored schematic, mockup, and render of Apple’s upcoming iPhone 6. Rumors suggest that Apple will launch its next generation flagship smartphone in 4.7-inch and possibly 5.5-inch variations later this year.

According to the Industrial and Commercial Times (via Macotakara), Apple’s supplier Pegatron has recently received 15 percent of the orders to manufacture the 4.7-inch iPhone 6. The report goes on to note that in total, Pegatron has plans to produce 50 million iPhones throughout the year. This contradicts an equally-sketchy rumor from January, which claimed Pegatron was set to handle half of the production for the iPhone 6.

Back in March, a similar report from the Industrial and Commercial Times claimed that Pegatron was
“gearing up” to begin mass-production of the iPhone 6 starting as early as Q2 2014. Currently Pegatron is responsible for manufacturing Apple’s iPhone 5c and iPad mini. There aren’t any other details regarding the supplier’s production status, but won’t have to wait much longer to find out exactly what Apple has to offer this year.