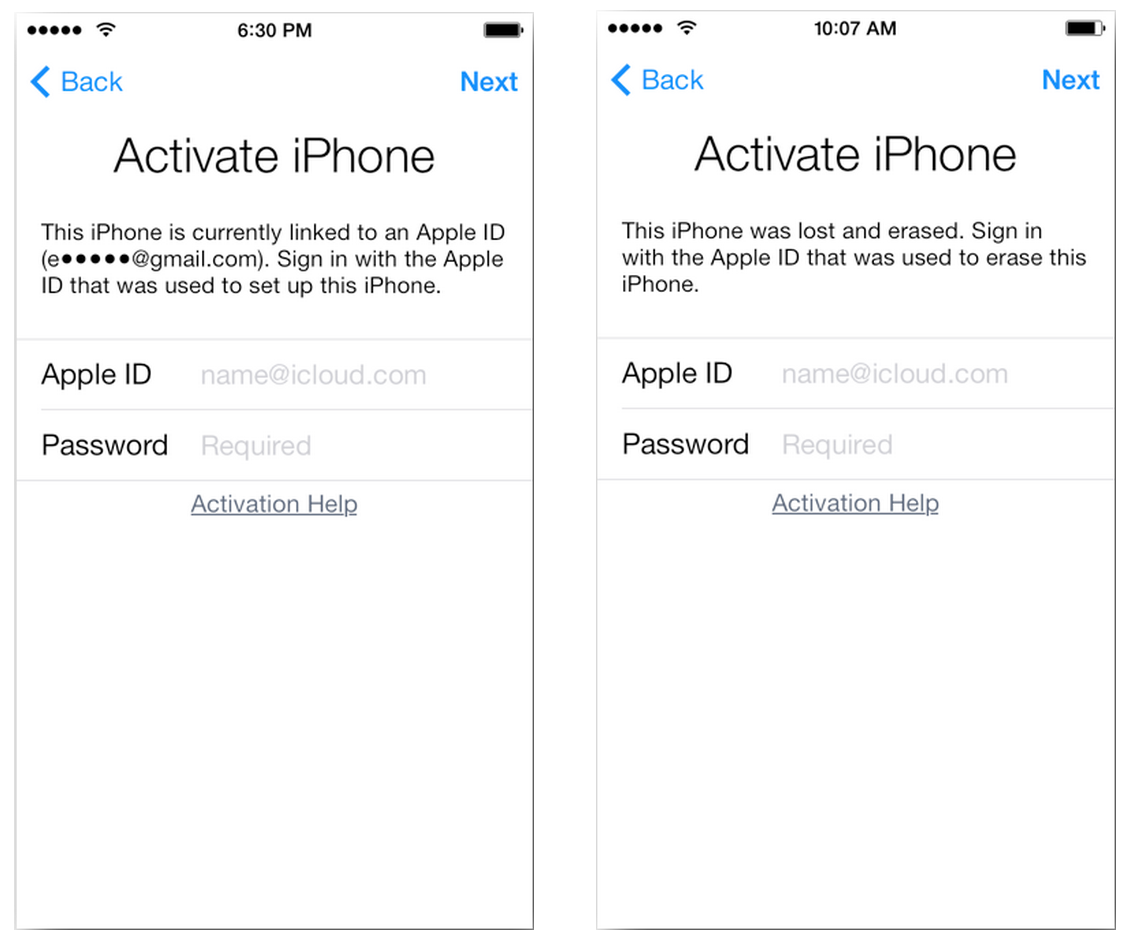 Bloomberg reports California’s Senate has passed a bill that will force smartphone makers like Apple to implement “technology that would let customers remotely wipe data from their devices and render them inoperable when stolen.” Officials have been attempting to pass similar bills with no luck but have since made tweaks to the legislation removing tablets and other terms.

Under the new bill, smartphones sold in California must include the technology starting in July 2015. While the bill was passing 25-8, the margin in the Democratic-controlled Senate can change as absent members continue to enter votes. The state Assembly, also controlled by Democrats, will consider the legislation next.

Last year Apple introduced new theft deterrent features with iOS 7 just as government officials in San Francisco were increasing pressure on smartphone makers to implement such features. While the new “Activation Lock” feature requires an Apple ID and password to reactivate a stolen phone after being remotely erased/wiped by the owner, it fell short of a kill switch feature that officials were hoping for and required the user to enable it. Google has since introduced similar features.

Samsung and Google have yet to respond to comment on the bill, but an Apple spokesperson told Bloomberg the following:

…the company already offers security options for its devices, said spokesman Colin Johnson. Apple phones and tablets can be protected with applications that allow the owner to track the location of the device and remotely set a passcode or erase all personal data if stolen, he said.

It’s unclear what features if any Apple will have to implement in addition to Activation Lock and Find My iPhone under the new bill. Smartphones sold in California must meet the requirements of the new bill by July 2015.