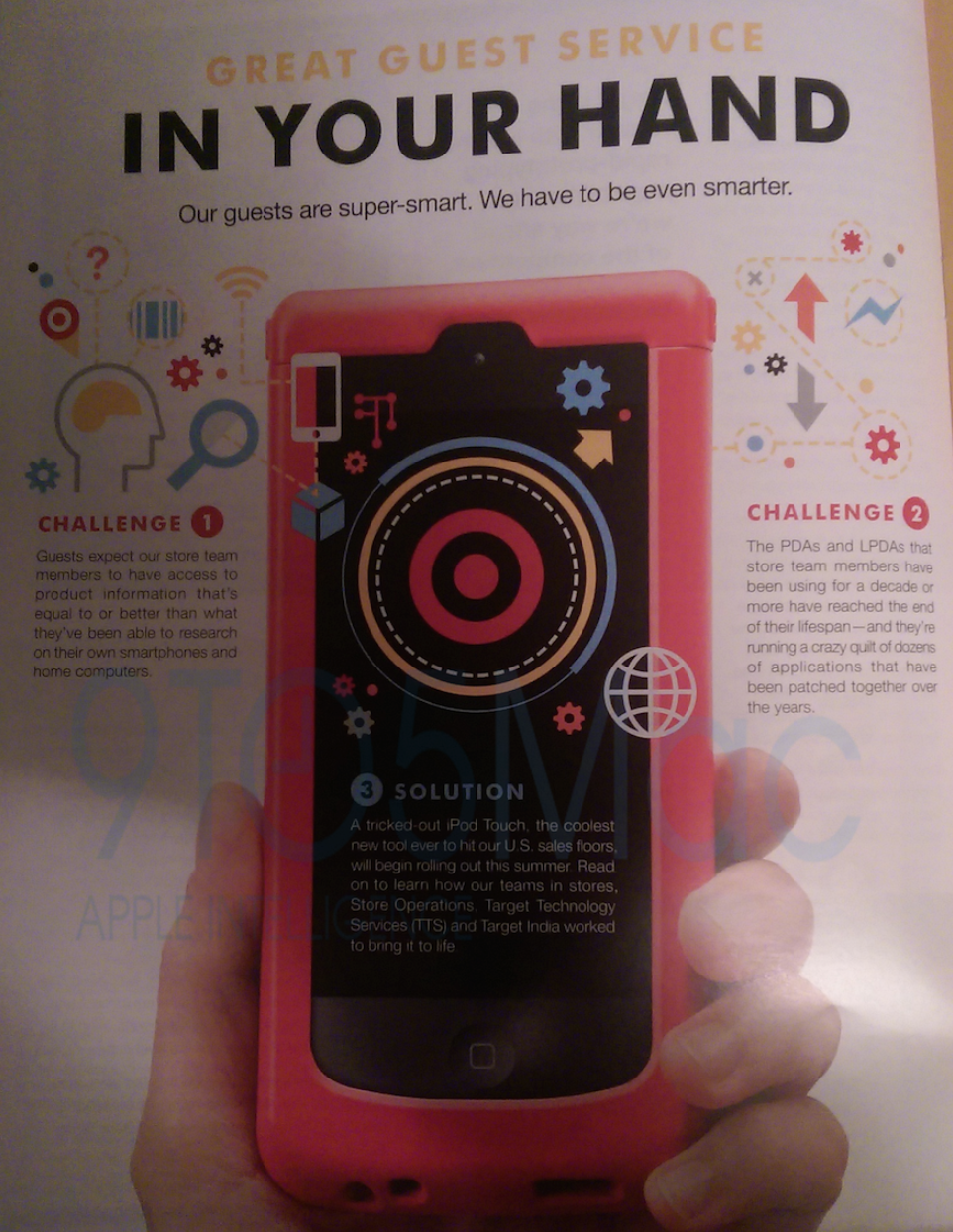 Target is in the process of switching its sales floor staff away from the old PDA and LPDA systems they previously carried to Apple’s iPod touch. The new iPod touch-based system is set to roll out to Target stores later this year, according to an internal newsletter the company sent out to employees.

In the memo sent out to staff, Target explains that its old PDAs and LPDAs that employees are currently using have “reached the end of their lifespans— and they’re running a crazy quilt of dozens of applications that have been patched together over the years.” The company notes that its Store Operations team ran tests to find the best solution and ultimately settled on the iPod touch:

“Tests included putting more of our current LPDAs on sales floors, trying out a new LPDA model, comparing different brands of new devices, and allowing team members to use their own smartphones and iPods to help guests. With the help of our Target India team, they analyzed usage data and team member feedback on each option, and a clear winner emerged. Behold: the iPod Touch!”

Target employees will use the iPod touch to pull up product information and more when assisting guests, as they do now with the current PDAs in use. Other retailers, including Apple and Old Navy have already made a similar switch to the iPod touch in recent years.

The company is planning on rolling out the iPod touch this summer. 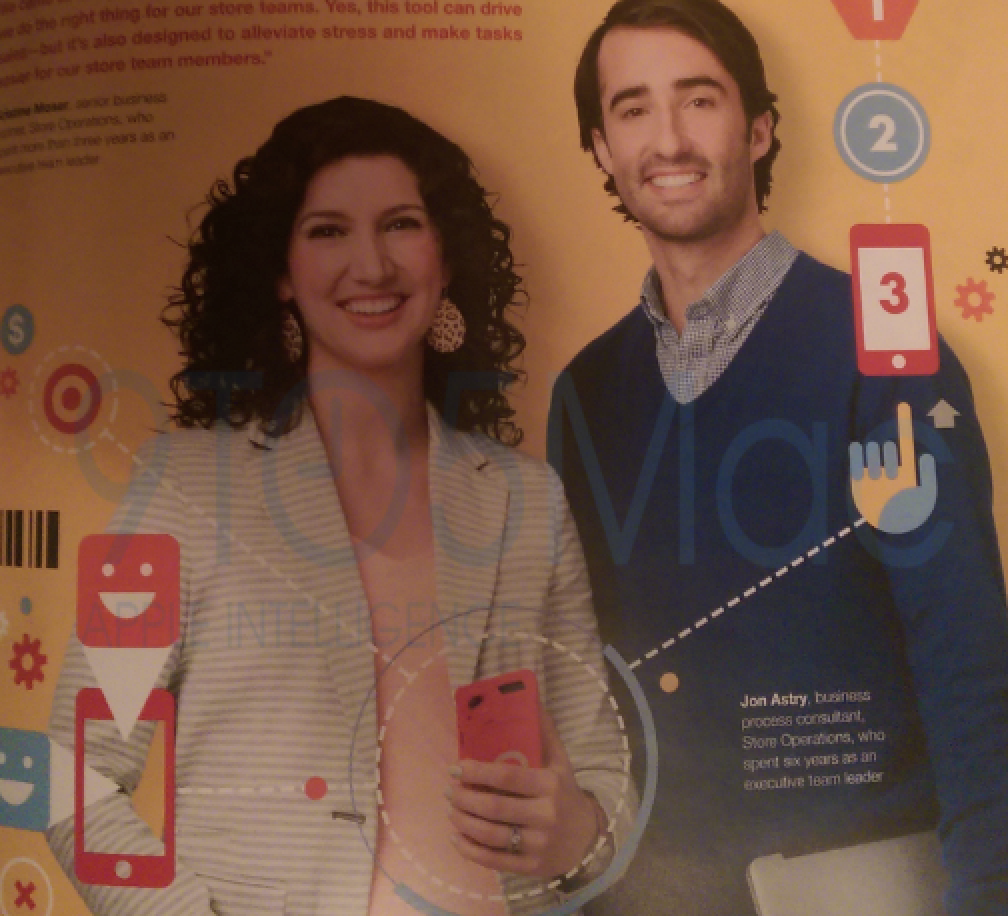