Beats acquisition may be part of a new focus on music quality, suggests Japanese blog 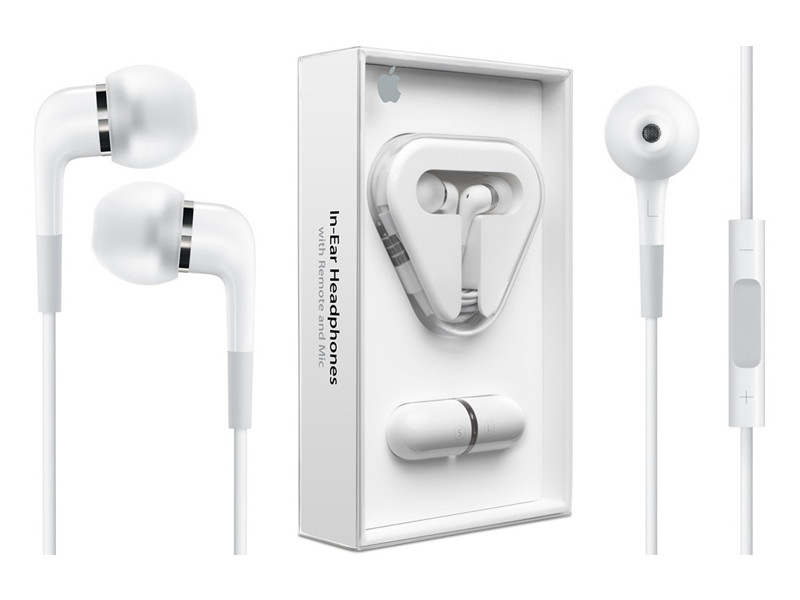 Following the presumed acquisition of Beats, Apple plans to up its music game with support for high-resolution audio files in a revamped Music app in iOS 8, and to offer a higher-quality version of its In-Ear Headphones, reports Japanese blog Macotakara.

The source of the high-res audio rumor appears somewhat circumstantial, linked to a Warner Music post about the forthcoming release of a ‘Super Deluxe’ version of three remastered early Led Zeppelin albums in 96kHz/24-bit form – a resolution the current iOS Music app cannot play. It is, however, consistent with a similar earlier rumor regarding iTunes support for higher-quality audio …

It’s also suggested that Apple will launch a new version of its rather elderly In-Ear Headphones, offering improved audio quality. Finally, there’s a suggestion of a new Lightning cable designed for MFi audio devices that would support higher-quality audio.

If the rumor regarding the revamped Music app is true, we’re likely to see Jimmy Iovine and Dr. Dre on the stage at WWDC 2014 to help introduce the new focus on higher-quality music. Check out our earlier roundup for everything else we expect to see at WWDC this year.

Incidentally, there’s an interesting read on why not all hi-res music is equal over at the Robert Music blog.