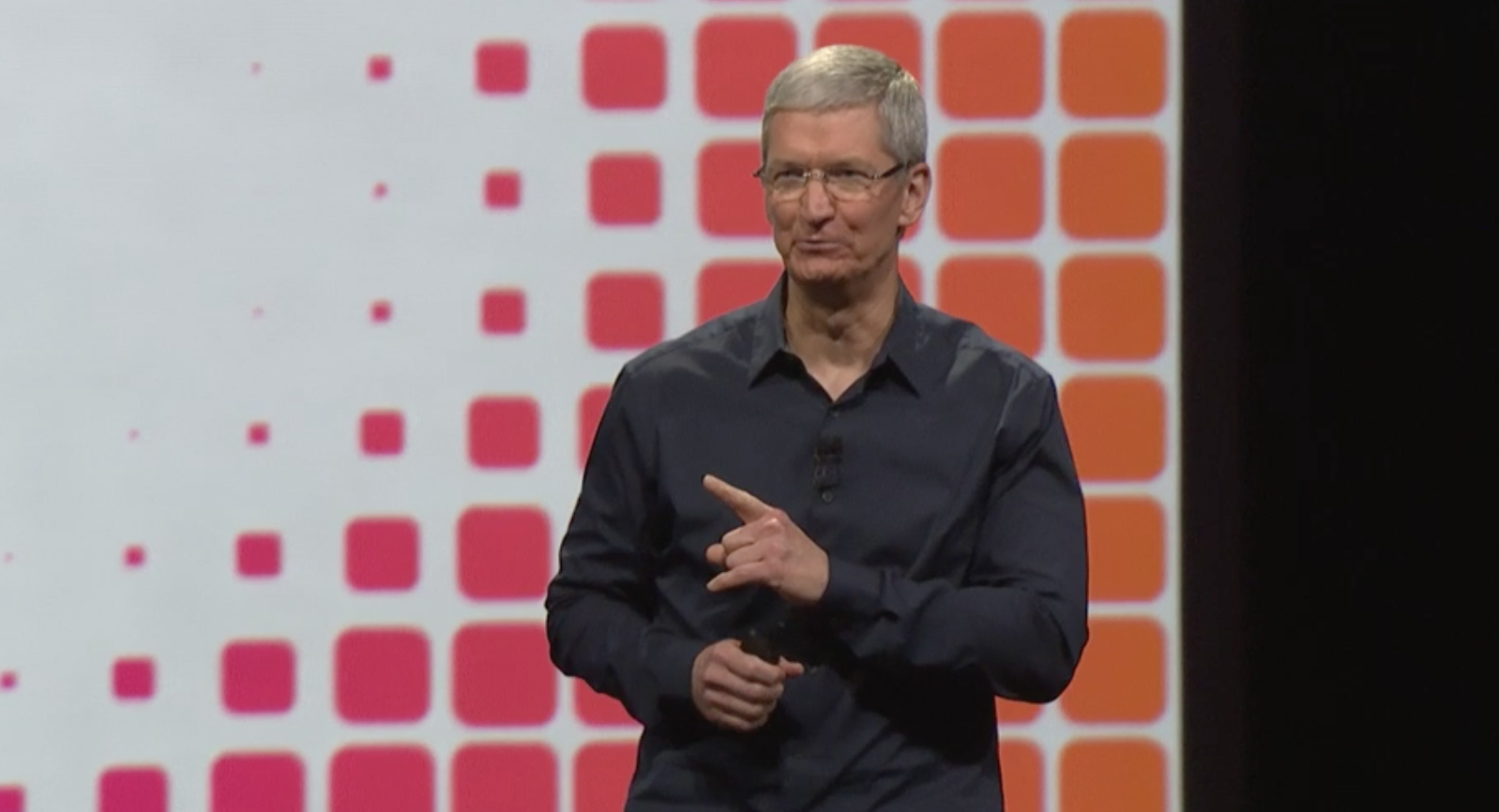 Apple CEO Tim Cook has finally taken the iCloud leaked photos situation into his own hands. Cook today sat down with The Wall Street Journal for an interview regarding the breach, and the Apple executive shared details on key security improvements coming soon to iCloud. Cook first addressed what happened, confirming our own theories.

In his first interview on the subject, Apple Chief Executive Tim Cook said celebrities’ iCloud accounts were compromised when hackers correctly answered security questions to obtain their passwords, or when they were victimized by a phishing scam to obtain user IDs and passwords. He said none of the Apple IDs and passwords leaked from the company’s servers…When I step back from this terrible scenario that happened and say what more could we have done, I think about the awareness piece,” he said. “I think we have a responsibility to ratchet that up. That’s not really an engineering thing.

He then described which improvements are coming:

Cook’s interview and announcement of new security features is a stark contrast from the Apple statement earlier this week that effectively just denies any responsibility and pushes blame onto a “common” occurrence on the internet. As a major company, Apple has the responsibility to take care of its customers (even celebrities) and innovate in the security space. Even with his big event coming up next week, Cook has realized this and has begun executing an actual roadmap of improvements.

iCloud Photos automatically keeps all of your photos and videos in sync across all of your devices so you can access them from your Mac, iOS, or on the Web.