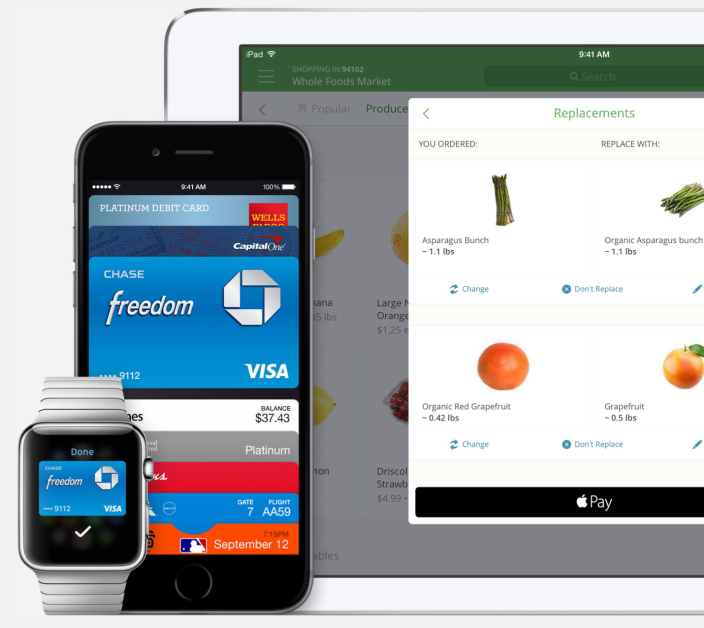 In an interview with the Chinese language edition of Bloomberg Businessweek, Tim Cook noted that developers are showing more interest in the Apple Watch than they had in the iPhone and iPad at a similar early stage.

Cook also confirmed what most had assumed: the gold color introduced for the iPhone, iPad and now MacBook (and presumably real gold for the Watch) was “in part” driven by the popularity of the color in China. Greater China now accounts for a whopping 29% of Apple’s revenue …

Cook also noted that Apple is supporting a tech education program in Chinese schools. More than 180 schools have trialled a program which covers everything from composing music in GarageBand to teaching hearing-impaired children to use smartphones. Apple hopes to expand the program by 50% by the end of the year.

IDC recently predicted that total wearable sales – covering everything from basic fitness bands up – would hit 72M units this year, noting that smartwatches are closing the gap on entry-level devices.