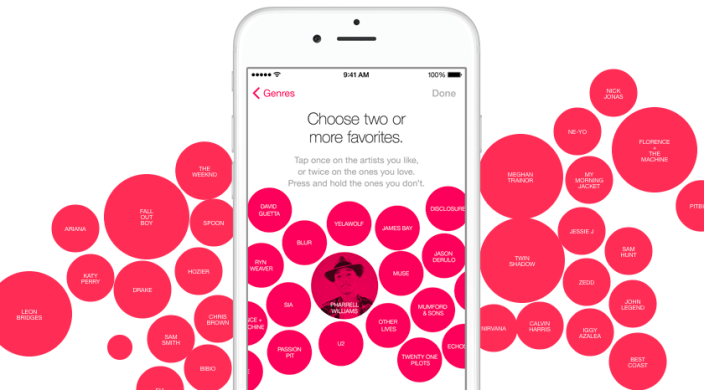 The US antitrust regulators are reportedly looking into Apple’s subscription service rules for the App Store are anticompetitive and illegal under US law, according to Reuters. The main issue of contention is that the standard streaming music price of $9.99 per month is not attainable for Apple Music competitors as App Store rules enforce a 30% cut of all revenues made from within apps.

This means that streaming companies either have to take on significant profit cuts to stay at the $9.99 mark or charge more in the App Store to account for the 30% margin. The argument is that consumers will not want to pay $12.99 (approximately $9.99 with a 30% increase) per month for a streaming music service when they can readily buy Apple Music for $9.99.

Spotify made this same complaint in May, where it characterized the 30% premium as an ‘Apple tax’ to keep competitors locked out. This ‘tax’ essentially gives Apple’s own first-party services an unfair advantage over the competition.

According to Reuters, the FTC is looking into the complaint but is yet to open a formal process. It warns that a formal investigation may not ever happen if it cannot find sufficient grounds for misconduct. Before Apple Music was launched, there was rumors that the Department of Justice was investigating anticompetitive behaviour in relation to Apple’s streaming music deals.