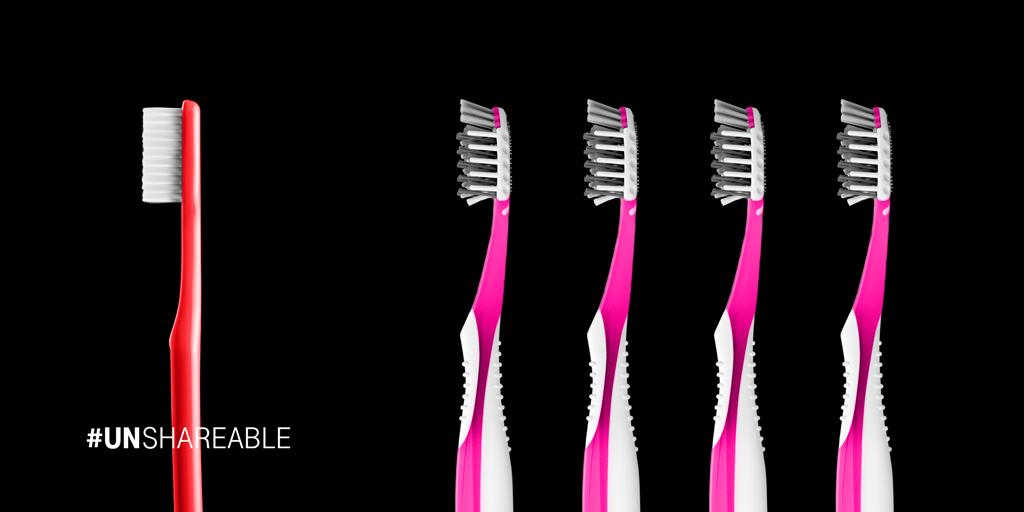 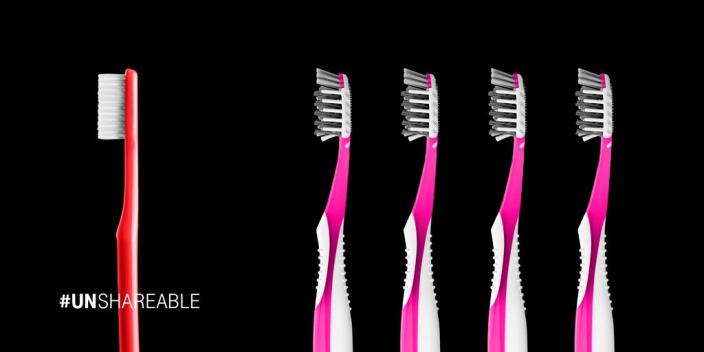 With the new plan, two customers can get 10GB per line for $100 per month. Each additional line is then $20 per person, each with 10GB data allowance. As a special offer, T-Mobile is also giving customers a fourth line for free. Between now and Labor day, customers will be able to sign up to four lines with 10GB data on each, for $120 per month.

As it has done several times in recent months, T-Mobile is aiming its marketing directly at Verizon customers. In a short comparison table, T-Mobile pits its own plans against similar family plans on ‘Big Red’. It’s no surprise to see that being on #TeamMagenta can save some cash.

As with all Simple Choice plans, customers who sign up get access to all the other benefits of being a T-Mobile subscriber. You’ll get the new ‘Mobile without Borders’ feature, no overages, international data and texting, Music Freedom, Wi-Fi calling and texting as well as Data Stash.

John Legere is quick to point out that Verizon’s supposed $80 plan — which gives 4 lines a shared pot of 10GB — actually costs $140 when you include “data access fees”.

“It’s no surprise Verizon’s spent what looks to be over $100 million in just two months promoting an $80 data plan with 10GB everyone has to share. The catch is, it’s not actually an $80 plan. You can’t actually use any of that data until you pay additional ‘line access’ fees for data you’ve already bought,” said John Legere, president and CEO of T-Mobile. “So, when they say $80, they actually charge a family of four at least $140. And that’s to share 10GB. Leave it to Verizon to push a plan that gives you a pile of data you can’t use unless you fork over more in hidden fees.”

Although it’s a great deal compared to Verizon, it still doesn’t seem quite as good as T-Mobile’s previous 2 for $100 deal which offered two lines of the highest Simple Choice tier with unlimited 4G LTE data. That said, getting four lines for $120 and having 10GB on each line sounds awesome. Especially when you think it’s only $20 more than the older 4 for $100 deal which only gave users 2.5GB each, 10GB total.

Along with the previous two Uncarrier Amped moves, T-Mobile is strengthening its value proposition and has become even more attractive to customers than it already was. The cool carrier just got a lot cooler.