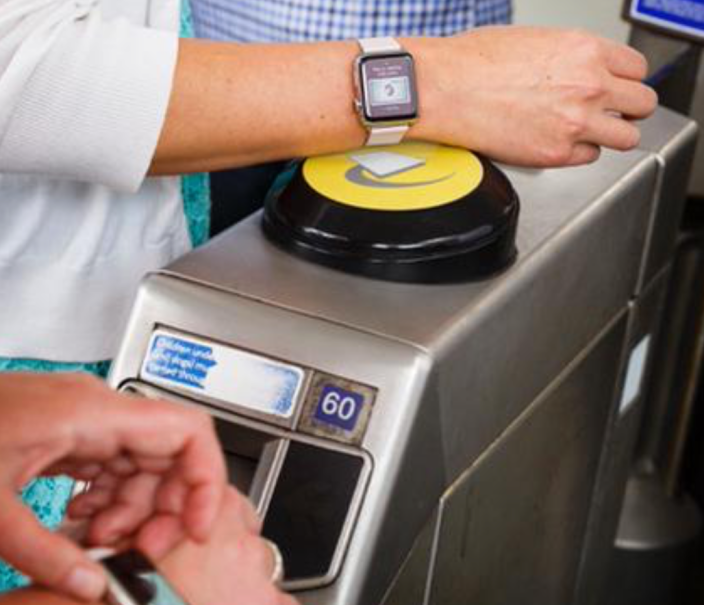 Apple Pay went live in the UK earlier this week with its first international rollout since debuting in the US last October, but Apple’s iPhone- and Apple Watch-based mobile payment solution hasn’t been without its own launch issues across the pond. To start, Apple Pay is a bit restricted in the UK as it is limited to transactions under £20 until September when the contactless payment rules change and the limit increases slightly to £30. Aside from a low transaction limit, paying with the iPhone or Apple Watch using Apple Pay at the London Underground transportation system has caused some initial confusion for riders as there are a few things to consider when paying electronically…

The issue boils down to how Transport for London tickets and bills riders and could result in unnecessary fees if you’re not careful or aware. As Mashable notes, Transport for London outlines several requirements for using Apple Pay with the transportation system including issues that could arise along the way.

Because the iPhone or Apple Watch acts as both a payment method and proof of payment, the TfL highlights the importance of making sure the device you pay with stays properly charged during your journey. Because the TfL requires tapping a terminal to leave the transportation system and determine the final price of traveling, a dead Apple Watch or iPhone means the TfL will charge the maximum ticket price as it can’t verify your entry point. The TfL also warns that a dead device could result in a penalty of up to £80 if an inspector requests proof of ticketing that can’t be presented.

A less obvious requirement follows as the TfL says passengers using Apple Pay should pay with the same device upon exit as entry even if the iPhone and Apple Watch have the same credit card setup. That’s because Apple Pay assigns a different number to each card when used for contactless payments. The TfL requires using the same payment method attached to the paperless transaction to avoid incomplete trips while the method also contributes toward daily and weekly caps.

Other issues include an issue with American Express cards not supporting journey history viewable on TfL online accounts, but the support document says that issue should be resolved in the future.

The restrictions make sense considering how Apple Pay varies from using credit cards or cash, but these rules are clearly not immediately apparent and will likely continue to cause a slight learning curve for passengers paying with Apple Pay when using the London Underground. Overall, I’ve been very happy with using Apple Pay when I’ve had the opportunity aside from a few uncomfortable situations when something goes wrong on a technical level, but facing any sort of extra fees due to restrictions is not ideal.

For now, being familiar with Transport for London’s service guide is likely a good idea before using Apple Pay on the transportation system.