Apple today has released the sixth developer preview of OS X 10.11 El Capitan. Just last week the company released beta 5 to developers, although the update appeared to be very minor and didn’t include any noticeable changes. It is likely that this new beta has a similar focus, with Apple working mainly on under-the-hood bug fixes and improvements. The update carries the build number 15A244d.

We’ll update this post with enhancements as they are discovered. The update is available via the Mac App Store now and via the Developer Center. 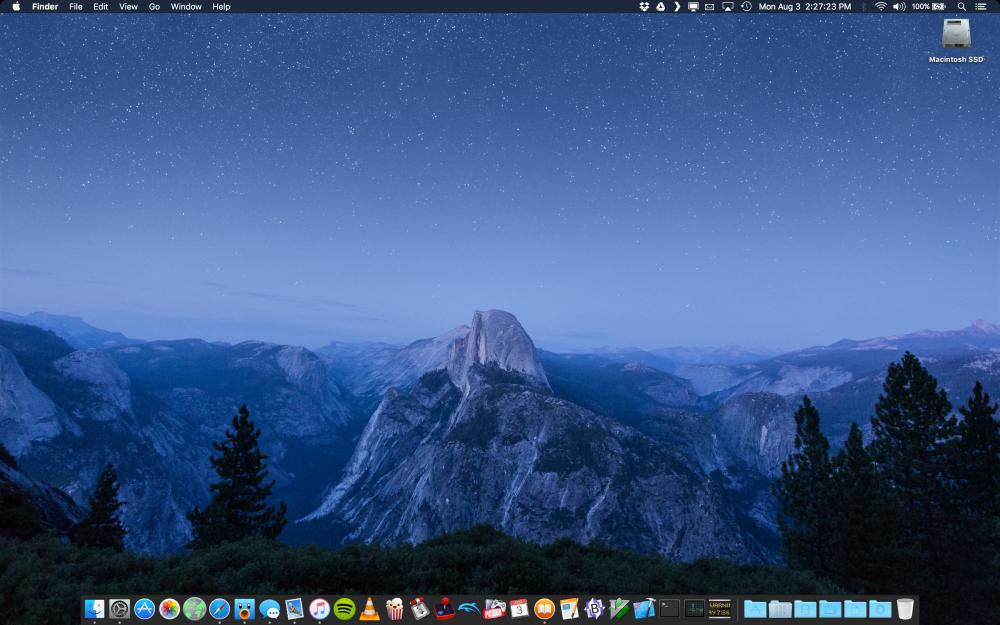 – New icon for “General” in System Preferences” (Thanks Robert!)