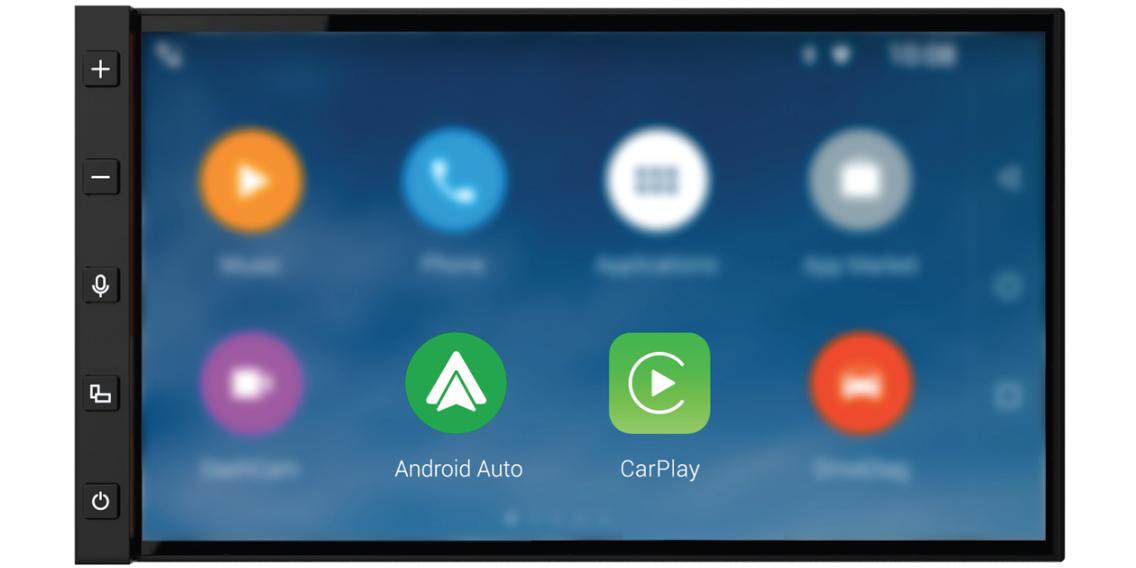 When Parrot unveiled its new CarPlay-compatible infotainment system the RNB6 at CES, it promised pricing and availability later in the year. The company now appears to have had a change of heart, updating its blog post to say that it now has no plans to offer it as an aftermarket upgrade, and will be selling it direct to manufacturers instead.

RNB6 project was showcased at CES Las Vegas in January 2015 (watch video below). This infotainment system was selected by several automakers who envision to integrate it in their next-generation car models next year and beyond. As of today there is no plan to sell RNB6 in Aftermarket channels as RNB6 embedded technologies require deep integration with car series and manufacturers

Although the unit itself runs on Android, it supports CarPlay as well as Android Auto.

While CarPlay has had a relatively slow start to date, it appears to be gathering momentum as manufacturers introduce support in their 2016 models, which are now starting to arrive in showrooms. Volkswagen said last week that almost all its 2016 models will get CarPlay support, while Honda said that the 2016 Accord would be its first CarPlay-equipped model.