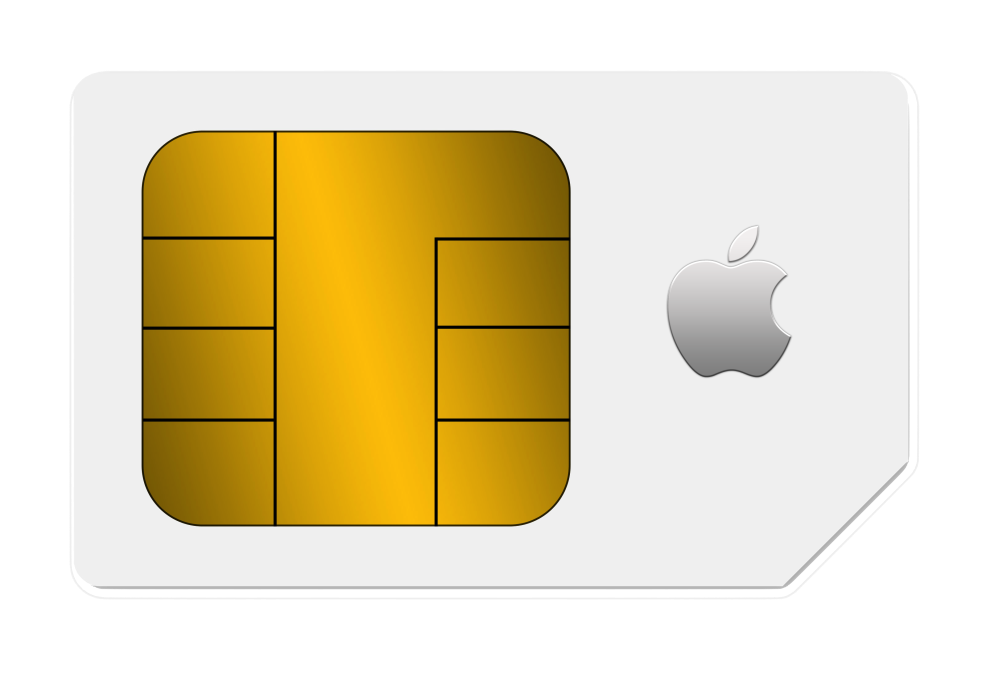 Apple today denied a recent report that the company is in the process of testing out its own Mobile Virtual Network Operator (MVNO) services, a sign it could be laying the groundwork to offer its own wireless services for its devices. Apple has officially issued a statement on the story from Business Insider, saying it’s not planning or discussing an MVNO cellular service:

“We have not discussed nor do we have any plans to launch an MVNO,” said an Apple spokeswoman in a statement on Tuesday.

An MVNO is a wireless service provider that doesn’t own its own network for the service, but instead piggybacks on another carrier’s network. MVNO Ting and Google’s Project Fi operate on Sprint and T-Mobile’s networks, for example. Many MVNO services try to offer features and service plans that differentiate them from the big carriers— Ting offers on the fly, usage-based billing, for instance — but they often have to play by the rules of whatever carrier’s network they use.

Despite many clues that Apple has been experimenting with an MVNO service — Steve Jobs was reportedly interested in the idea, while Apple has patents covering aspects of an MVNO-like service — for now the company is denying reports that it’s interested in making such a move. It has, however, been working to roll out its new Apple SIM card that allows users to switch between carriers (apart from AT&T locking after activation), and reportedly talking to carriers regarding a universal standard for SIM cards.