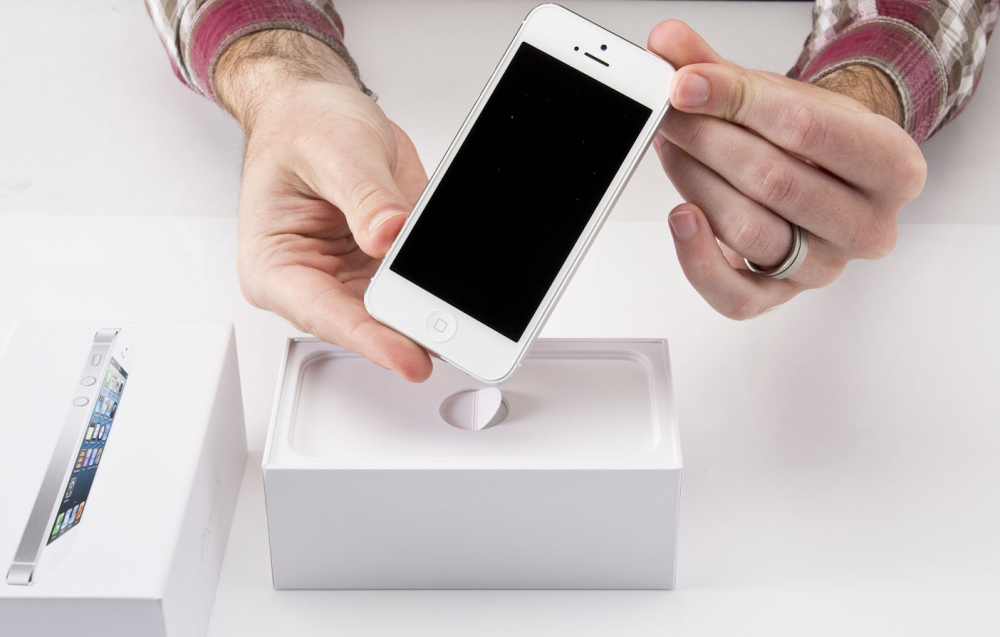 Despite the Canadian Competition Bureau’s ongoing investigation into allegedly anti-competitive practices involving Apple and wireless carriers, Apple Canada has reportedly forced distributor Ingram Micro to stop selling used iPhones to Wind Mobile, a small wireless carrier. According to The Globe and Mail, a complaint from Bell Mobility, an authorized Apple partner and competitor to Wind, appears to have sparked Apple’s action.

The report notes that Ingram purchased large quantities of used iPhone 5c and 5s models from Brightstar, Apple’s official iPhone recycling partner. Ingram then resold 50,000 phones to Wind, which began selling the devices to consumers in June. In response, Bell asked Apple whether it, too, could sell used iPhones, which Apple deemed a violation of Bell’s contract, further demanding that Ingram stop selling used iPhones to Wind.

Interviewed by The Globe, a Wind executive said that his company’s ability to sell used iPhones was helping Wind serve price-sensitive customers, and that Bell is trying to stop Apple and Ingram “from supplying iPhones to Canadians who need them through Wind.” Wind has approximately 800,000 customers, roughly 25,000 of whom already had their own iPhones on Wind’s network, which offers “spotty” 3G coverage and no LTE service. Apple may have refused to partner with Wind due to its comparatively weak network.

Update: In a comment to 9to5Mac, Brightstar notes that it did not sell used iPhones directly to Wind — a point that was clear in the original article but ambiguous in the original title, which we’ve updated for clarity.