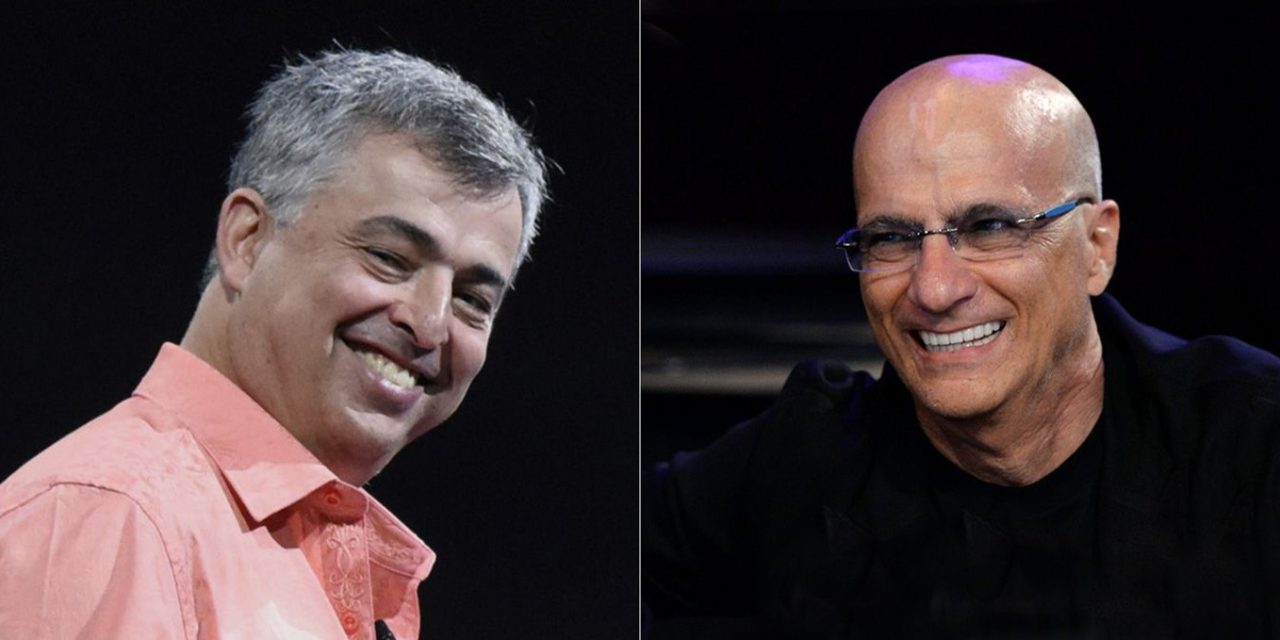 In a new interview with the London Evening Standard, Apple executive Jimmy Iovine has shed some more light on the day that Taylor Swift published her open letter to the company calling for artists to be fairly compensated during the three-month free trial of Apple Music. In her letter, Swift called on Apple to do the right thing and not ask artists to provide their music for no compensation. In today’s interview, Iovine described the behind-the-scenes workings that saw Apple change its tune regarding compensating artists during the free Apple Music trial:

“Eddy [Cue, Apple senior VP] woke up on Sunday morning,” says Iovine. “He called me and said, ‘This is a drag’. I was like, ‘Yeah, maybe there’s some stuff she doesn’t understand’. He said, ‘Why don’t you give Scott [Borchetta, Swift’s label boss] a call? I called Scott, I called Eddy back, Eddy and Tim [Cook, Apple CEO] called me back and we said, ‘Hey, you know what, we want this system to be right and we want artists to be comfortable, let’s do it’.”

Further along in the interview, Iovine discussed Beats 1 and what it took for him to poach famed-BBC 1 DJ Zane Lowe from London. The executive noted that while it wasn’t an easy task, it has been well worth it with Lowe getting an insane amount of work done in his first 19 weeks at Apple:

“What he’s done in 19 weeks shouldn’t have been possible,” he says. Was it easy to convince Lowe to leave London? “It wasn’t easy but that was my job and I come from a world of knowing when someone is special.”

Iovine also touched on his relationship with Steve Jobs in the interview, pointing out that when Napster launched, he became focused on finding a relationship in the tech world. Iovine then worked with Jobs prior to the launch of iTunes.

The full interview can be read here and covers topics including rival streaming services, Beats, Iovine’s relationship with Dre, and more. Earlier this week, Taylor Swift gave an interview to Vanity Fair in which she explained her appreciation for how Apple responded to her open letter while negatively describing Spotify’s response to her.