Apple Music’s advantage is being big enough to do curation properly, says Jimmy Iovine, as he eyes curated TV 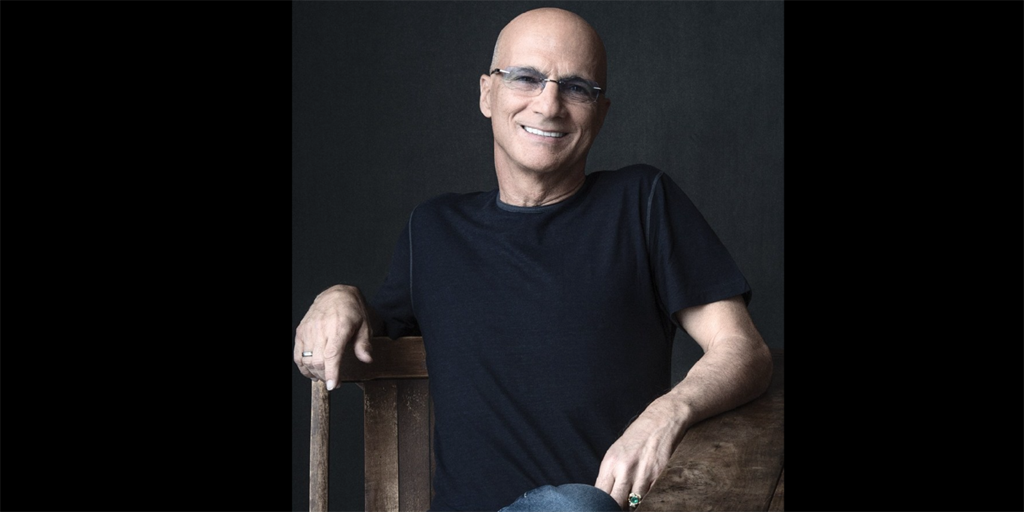 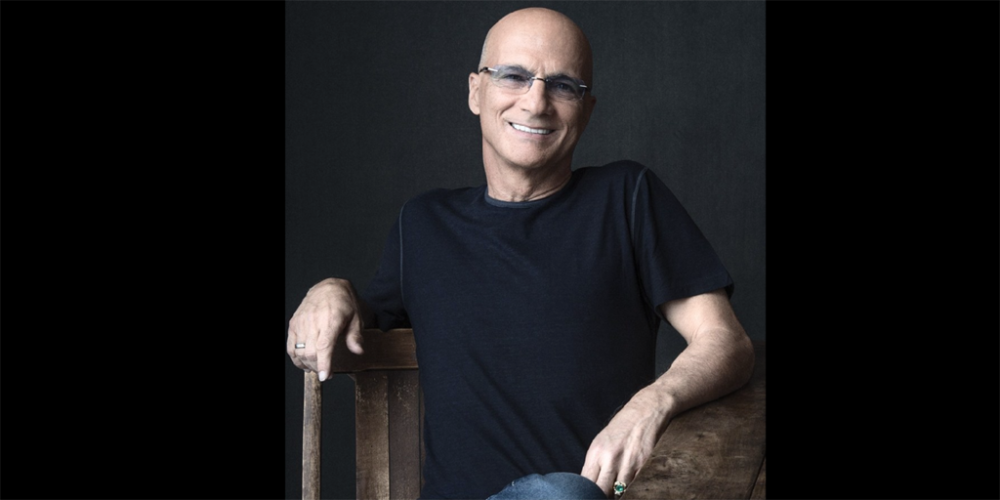 Much of it is, of course, the usual sales spiel: curation is cool, nobody else will catch us or do it better, lots of great people involved – the kind of things you’d expect him to say. But the interview does contain one unexpected snippet: that Apple Music‘s curated approach could be applied to TV …

We all know one thing, we all have different television delivery systems, don’t we all wish that the delivery systems were better, as far as curation and service?” he says. “They’re all technically good. And Netflix is starting to cross the code because they’re starting to make some original content. It is really good, but still I mean none of us make movies here right, so we’re all punters, or what do you call them in the music business, fans right? We want to watch movies. Sit down with your girlfriend or a bunch of friends and try to find a movie online. That box helps you none — it doesn’t help. You’re on your own. And eventually that will catch them unless somebody digs in and really helps the customer. And entertainment needs that, it needs to live and breathe.

Apple has reportedly been working on its own web-based TV service for some time, initially expected to be announced back in June and subsequently delayed as we predicted back in May. While there has so far been no mention of content curation (beyond selection of the TV channels themselves), it’s unlikely that Iovine was making an off-the-cuff remark – especially as it wasn’t prompted by anything Rundle asked.

Iovine was, however, careful to imply that we shouldn’t expect to see any Apple Music-style curated TV service anytime soon.

I’ll tell you man, right now, this [music] is so daunting that I can’t even think about anything else.

The advantage Apple has with its curated music service is, he says, all about scale: having enough resources to do it properly. That can’t be done by algorithms, he argued, nor by small-scale human curation.

Algorithms are great but they’re very limited in what they can do as far as playing songs and playing a mood… And a lot of these companies they just go and hire somebody who used to work in the record business 25 years ago. Well, great. You have one person. We have hundreds… We have one of the great tech companies of all time building what we need

Iovine apparently kept a straight face while suggesting that music fans had been missing out by using cheap earphones – though his claims for the audio Beats headphone were, shall we say, modest.

They sound better than a $1 headphone, okay?

The music exec says Apple Music still has a lot of work to do – in particular, proving the value of the Connect feature, and “a bunch of things to build” to meet the promise of the service. But he thinks the “dream” they had when first creating the service can be achieved.

I think it’s never perfect. But I think you have a better chance of being perfect at Apple than anywhere else.

You can read the full interview at Wired.