Report: Apple squeezing Samsung and TSMC for last-minute price cuts on A9 chips 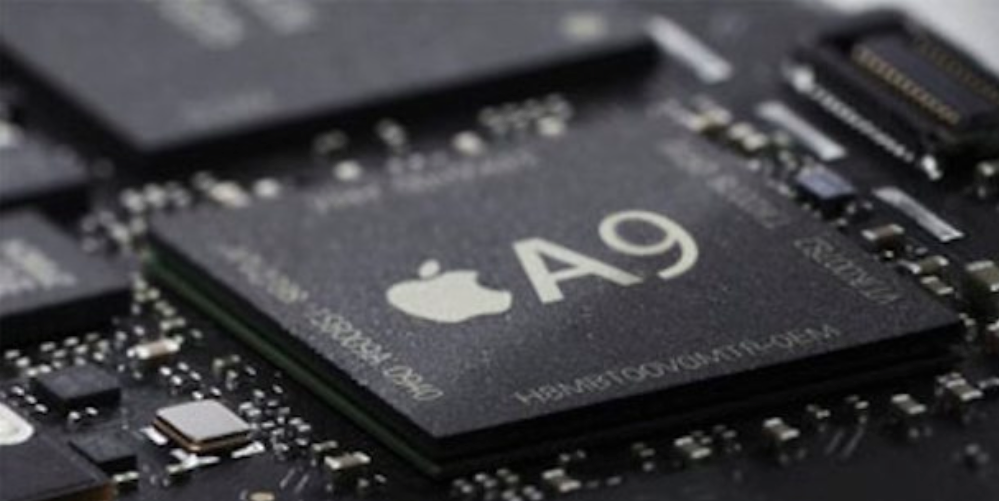 A new report suggests that Apple is playing A9 chip makers Samsung and TSMC against one another in the lead up to the launch of new iPhones, attempting to extract last-minute price reductions for its next-generation processors. According to the report from Digitimes, which has a mixed track record regarding upcoming Apple products, Apple is requesting lower prices from both companies. Though TSMC is “inclined to refuse,” Samsung has agreed to discount the chips, offering Apple “almost-free backend services” in an effort to “grab the majority of A9 chip orders.”

The report suggests that Apple is leveraging the novelty of the FinFET chip manufacturing process to extract concessions from TSMC, which has relatively few FinFET chip orders from other customers. A claimed reduction in Apple’s demand from 30,000 wafers per month to under 20,000 wafers would leave TSMC to make up a significant difference between Apple’s original order and the Taiwanese company’s FinFET production capacity. The impact on Apple’s upcoming A9X, which was believed to be handled by TSMC, is unclear…

Prior reports have indicated that Samsung and TSMC were both pushing hard for Apple’s A9 business, each developing FinFET production processes capable of turning out smaller, more powerful, and more energy-efficient chips. At one point, Samsung appeared to be ready to serve as Apple’s exclusive A9 supplier, but subsequent reports noted that TSMC would also supply processors to Apple.

Reports claimed that TSMC will handle all production of the A9X chip intended for iPads, historically a more powerful but lower-volume component than Apple’s non-X processor. It’s unclear whether the A9X will be impacted by the price negotiations.