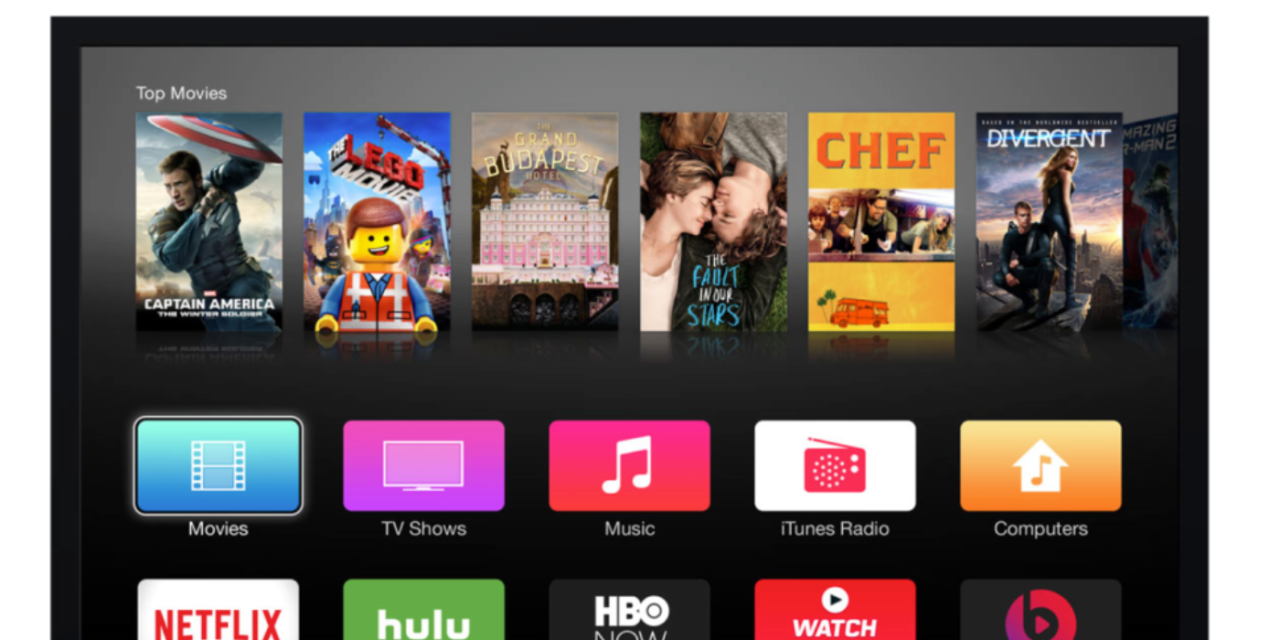 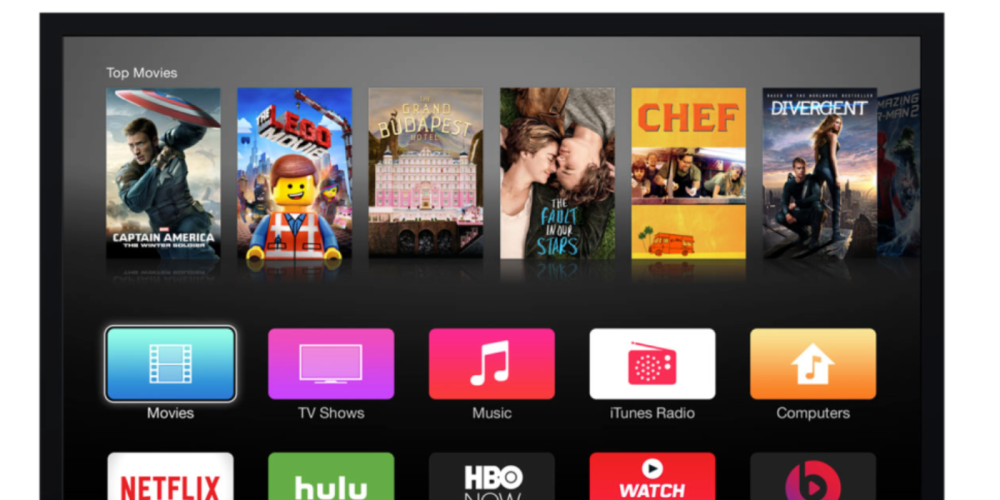 While Apple is expected to unveil a new Apple TV set-top box at an event next month, its rumored internet TV service will not make an appearance at that event according to a new report out of Bloomberg. The report says that Apple, while it originally wanted to launch its streaming TV service this year, has decided to push the service back until some point in 2016. We also reported earlier this year that Apple’s streaming TV service would likely launch after the refreshed hardware.

The report claims that talks with major TV networks such as CBS and 21st Century Fox are progressing, but at a very slow place. Apple is also worried that it does not yet have the computer network capacity in place to ensure a quality viewing experience for the user, the report claims. The company still plans, however, to launch a new, more powerful set-top box.

Apple has encountered problems creating a computer network that will ensure a fast, glitch-free viewing experience throughout the U.S. Such a network requires storing popular shows close to viewers, so each time a customer in New York for example wants to see local baseball game or the evening news, the shows don’t have to be streamed all the way from one of Apple’s four data centers in California, Nevada, North Carolina and Oregon.

Apple wants to offer its TV service, which will include a package of popular channels, for $40 a month, a price that it’s having a hard time convincing networks to come on board for.  With that said, however, TV programmers are expecting to receive more money from Apple’s new web TV service than they do from existing cable and satellite TV partners because the service is new to the market and is attempting to gain share.

Another problem Apple is facing is deciding the appropriate mix of channels to offer for $40 per month to please the most viewers. An earlier report claimed that Apple was aiming to offer 25+ channels as part of the package.

Apple is expected to hold an event on September 9th to introduce a new Apple TV and refreshed iPhone models.