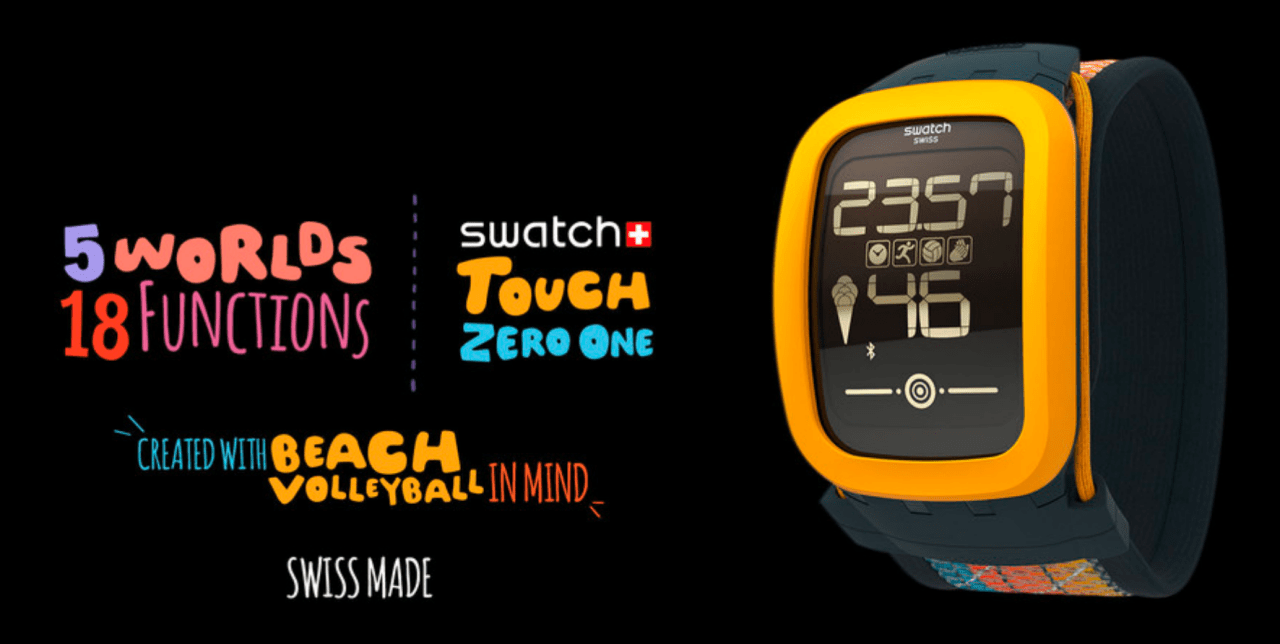 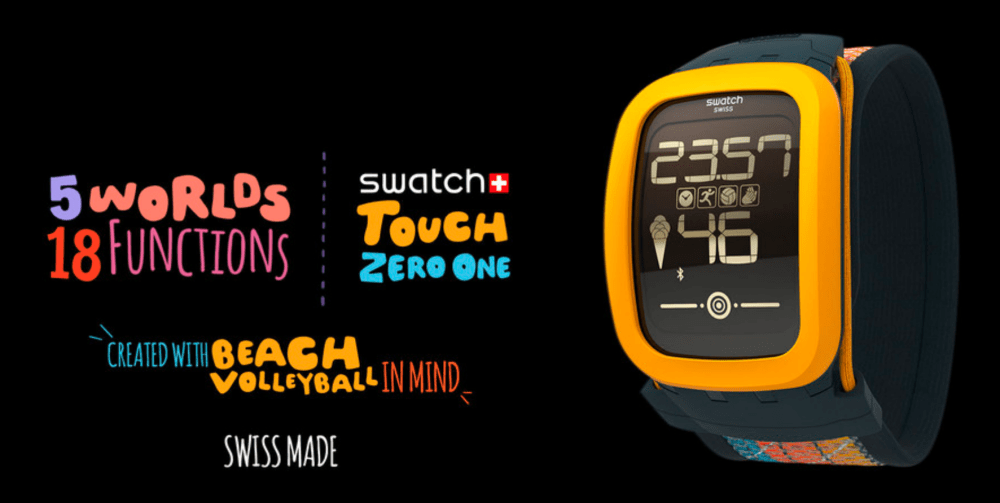 Discovered this week by Wirtschaft and noted by Patently Apple, the trademarks “One More Thing” (1261461) and “Swatch One More Thing” (1261460) appear to have been filed for in November of 2014, published in Switzerland this May, and registered across 44 countries yesterday. Swatch has trademarked the phrases for categories that include media players, telecommunications devices, computers, and timepieces, which could prevent Apple from using “One More Thing” when introducing and marketing future products overseas. An opposition to the trademarks is apparently pending.

Legal issues between Apple and Swatch have been on a low boil for years. Swatch has trademarked and sold the “iSwatch,” which apparently prevented Apple from using “iWatch” as the name for the Apple Watch, and holds exclusive rights to use Liquidmetal in watches, a narrow carve-out impacting Apple’s planned use of the material in its products. On the technology side, Swatch has attempted to diversify its watch lineup with more advanced technologies, introducing the niche Swatch Touch Zero One as a touchscreen watch for beach volleyball players. It’s unclear whether Swatch’s latest move is designed to put pressure on Apple to negotiate a broad licensing deal, or the act of a competitor determined to restrict a new rival’s growth.