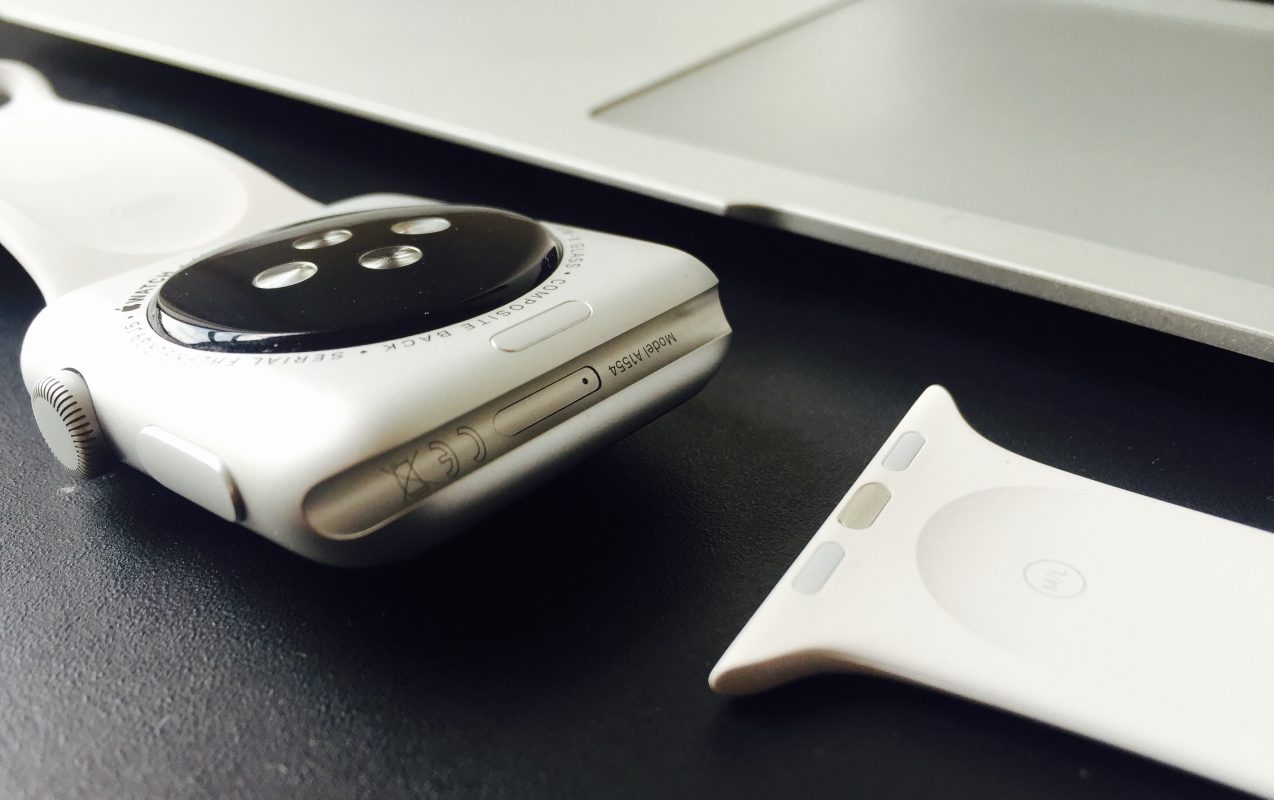 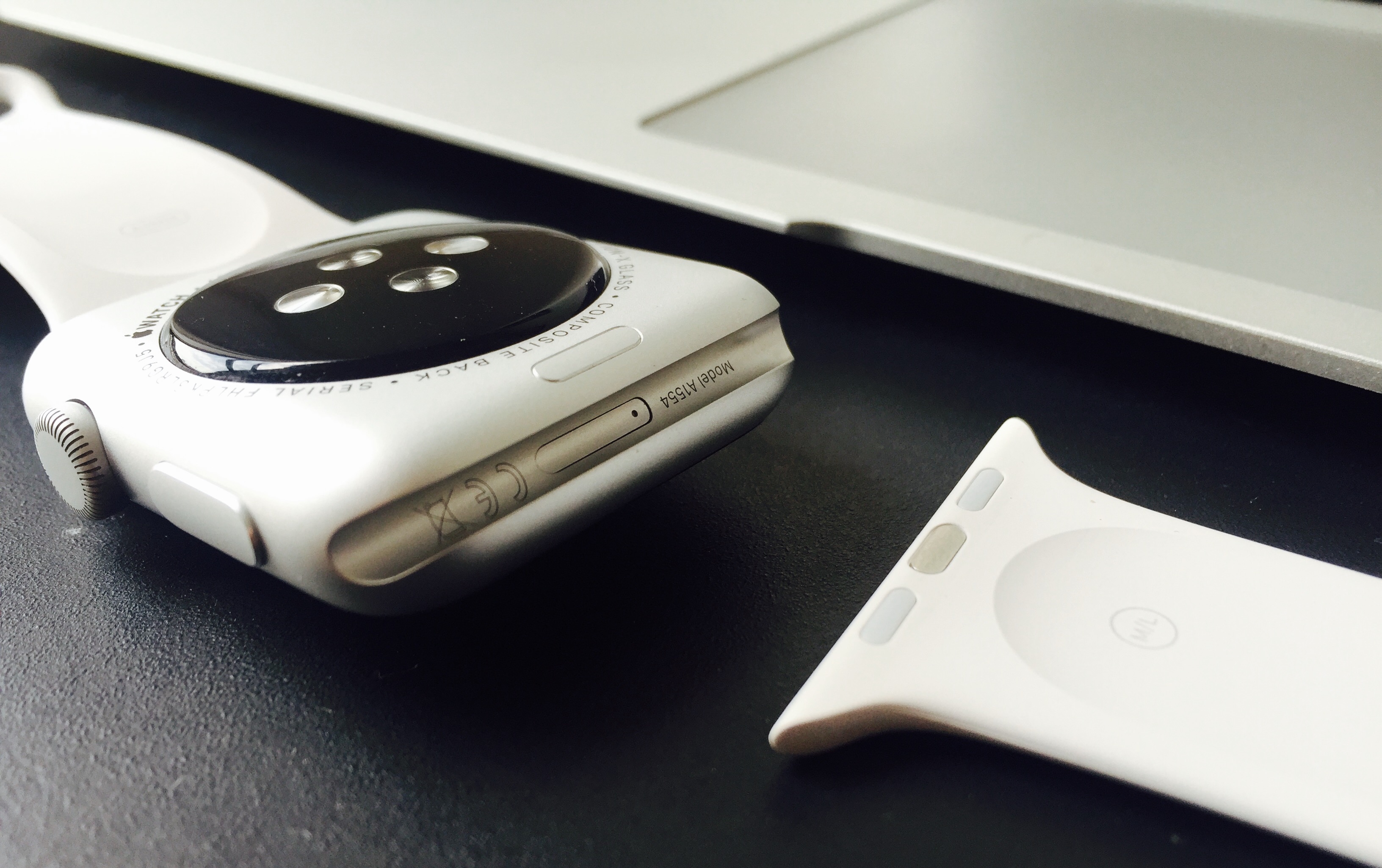 Last week, Europe-based news website letemsvetemapplem.eu reported that Apple is preparing “Smart Bands” to add additional health tracking sensors to the current-generation Apple Watch. The article went on to say that Apple would release the bands starting next year instead of refreshing the Apple Watch’s core hardware, with speculation that Apple does not believe people will upgrade their Watches annually like iPhones. Based on discussions with our sources, we do not believe this report to be entirely true.

According to our sources, the Apple Watch is indeed capable of sourcing health data from bands: the Apple Watch and its diagnostic port were actually designed with the possibility of bands with sensors launching in the future. These potential sensor bands could also integrate with the Apple Watch over Bluetooth, and Bluetooth-based health accessory connectivity is already an option in the Apple Watch’s Settings application, but sources note that the port is actually more reliable and faster than Bluetooth. Regardless, we are told that the potential presence of “Smart Bands” will not deter Apple from annually upgrading the Apple Watch’s hardware.

We reported earlier this year that Apple is already preparing a second-generation Apple Watch, with some internal prototypes including a FaceTime camera on the front of the device. Besides the uncertainty of bands providing a more accurate reading on health data in comparison to sensors on the bottom of the Apple Watch’s case, selling bands that integrate with the Apple Watch’s diagnostic port would not be a pleasant user experience. The port is fully covered by a difficult-to-remove cap on the Apple Watch, which would be tough for users to adjust even with a watch band upgrade kit.

While Apple is unlikely to add functionality to the current-generation model via the diagnostic port with technology-infused bands, some third-party developers are already looking at ways to leverage the port. We reported earlier this year that accessory makers are working on bands that could charge the Apple Watch via the diagnostic port. It appears that accessory makers are attempting to leverage the Apple Watch to build a business around battery packs, just like with the iPhone. Earlier this year, Apple opened up a “Made for Apple Watch” program for accessory makers to build official accessories, but this category does not (yet) cover battery packs.