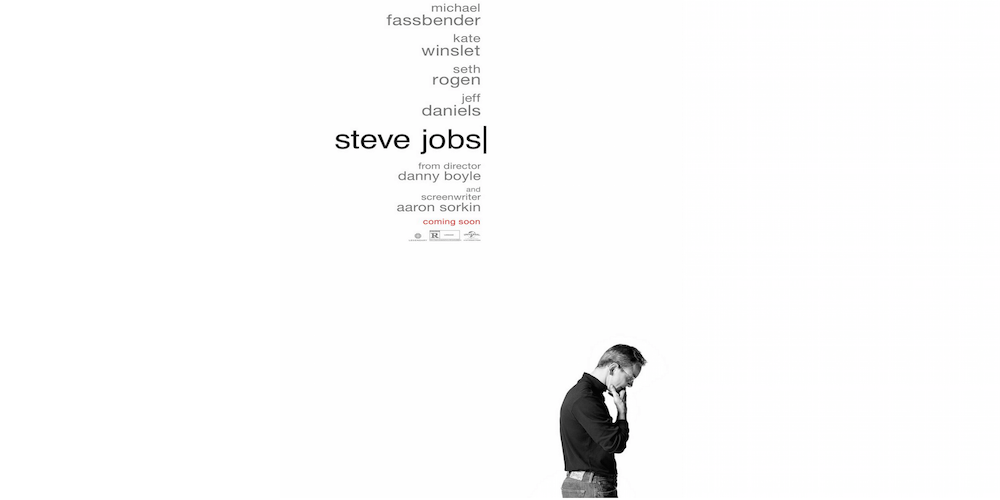 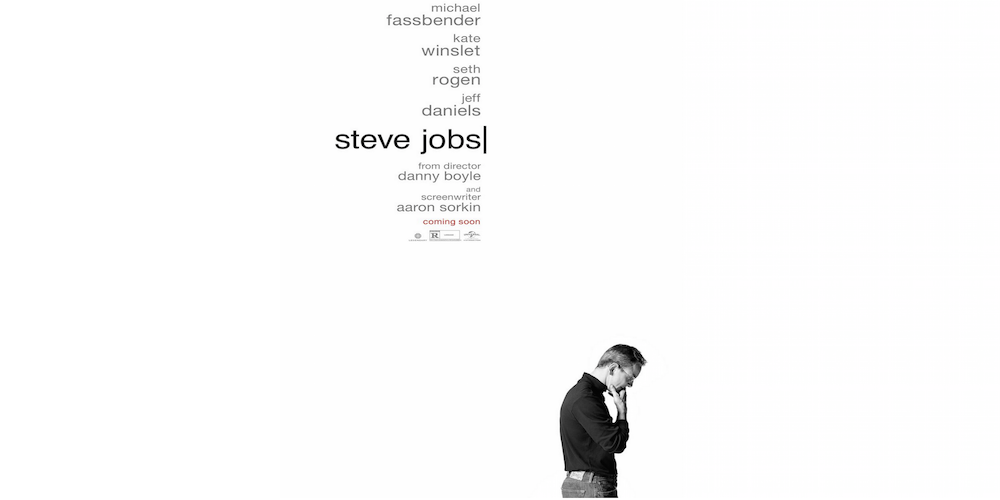 Following the first trailers for the upcoming Aaron Sorkin-penned Steve Jobs film landing online and TV in recent weeks, Universal has now revealed the first official poster for the movie (pictured above) as star Kate Winslet shares some thoughts on her role and the film in a new interview.

In a recent interview in New York Magazine, Kate Winslet, who stars in the Danny Boyle directed film alongside Michael Fassbender as Steve Jobs and supporting roles for Seth Rogen and Jeff Daniels, shares some insight into how she got the role, what to expect from the film and her experience on set.

On preparing for the role and meeting the real Joanna Hoffman:

I spent a great deal of time with Joanna, and she herself has a softness to her. She came to America as a young woman and achieved a great deal. One thing that was unique about her as a figure in Steve’s life was that she didn’t need anything from him. She just needed for him to be the best version of himself. And that’s what really set their relationship apart from any relationship with all his other colleagues…  She was an extraordinary, feisty Eastern European person who was pretty much the only person who could actually knock sense into Steve, and she was also kind of an emotional compass.

On what to expect from the film and Aaron Sorkin’s dialogue:

Sorkin makes it almost not about Steve Jobs at all. It’s about how that man has 100 percent dictated how we all live our lives today and how we function as people. The film is about all of us, and all of us today, not in ’84 or ’88 or ’98. I mean, look at us all — how we function. You look at a lot of toddlers today, they’ll pick up any screen of any kind, and they don’t push a button, they swipe. It’s horrifying but kind of extraordinary, and that is Steve Jobs…

The film is currently scheduled for release this October.

You can read more from the full interview online here and check out the recent TV trailer here.