‘Next generation’ Apple Store redesigns to start rolling out this fall, Memphis one of the first in the US 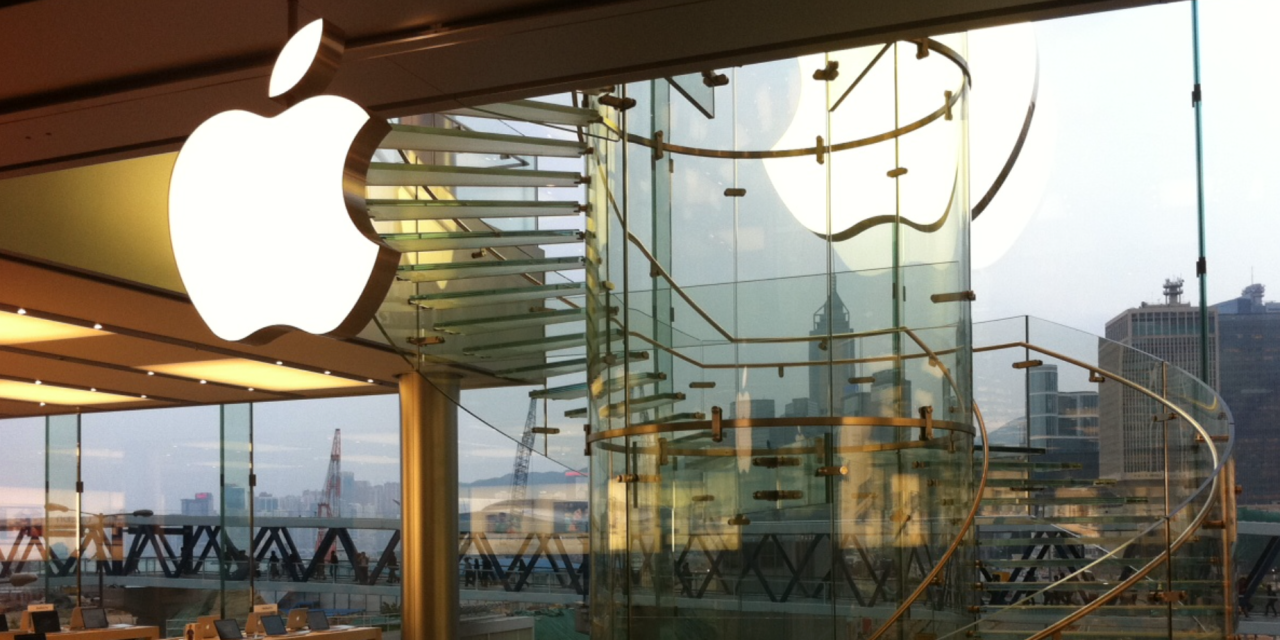 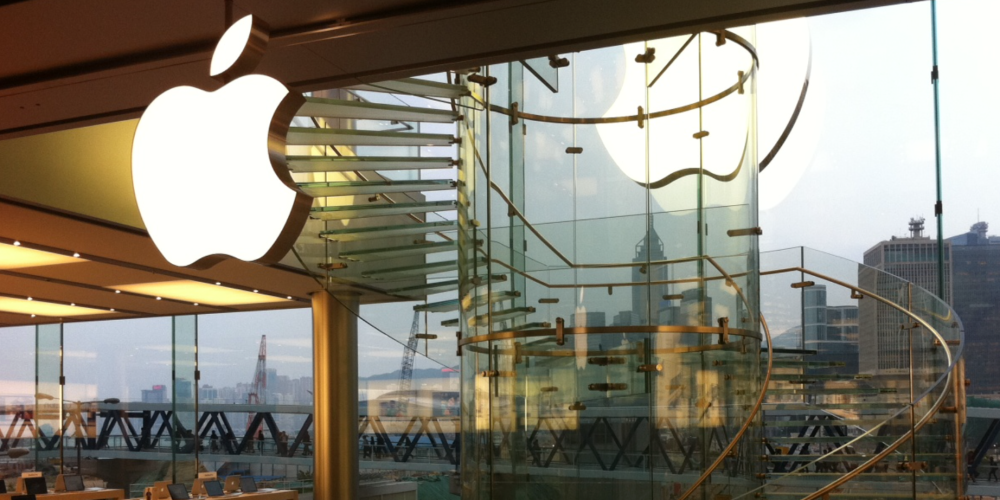 A planning permission meeting for a new Apple Store in Memphis has seemingly revealed more information about Apple’s plans for its retail stores. According to the Apple representative, the Memphis project represents one of the first ‘next generation’ Apple Store designs that Apple is rolling out around the world, starting in the fall. The Memphis store will be part of the first rollout of the new look stores in the US.

So what does the ‘next generation’ Apple Store look like?

According to the account at the Germantown Commission, the new store designs include large glass fronts (no surprises there), matte granite exterior panels, natural oak tables and a changeable window display. There are also likely to be some changes to how products are prioritized and arranged within the store, although details are scarce.

These areas include flashy product displays, TVs for multimedia video content, music artwork and even “living plantlife” at times. Unfortunately, there are no renders or photos of what this new store design will look like visually yet.

Rumors of a major Apple Store redesign have been swirling ever since a mention of the project surfaced in a Jony Ive profile. The New Yorker piece said that Jony Ive and Apple Retail SVP Ahrendts were collaborating on a new Apple Store appearance.

Ive has begun to work with Ahrendts, Apple’s senior vice-president of retail, on a redesign—as yet unannounced—of the Apple Stores.

Jony’s design responsibilities have expanded from hardware and, more recently, software UI to the look and feel of Apple retail stores, our new campus in Cupertino, product packaging and many other parts of our company.

The Apple rep does not mention whether the ‘next generation’ Apple Store rollout is the same redesign referenced in the New Yorker piece, but it sure seems related. We’ve asked Apple for clarification and will let you know if we hear back.

The Apple Store has seen quite a few changes recently. Apple has cut down on the number of accessories in stores as well as exert control over packaging. It also has recently ditched Smart Signs in favour of on-device product sales information.