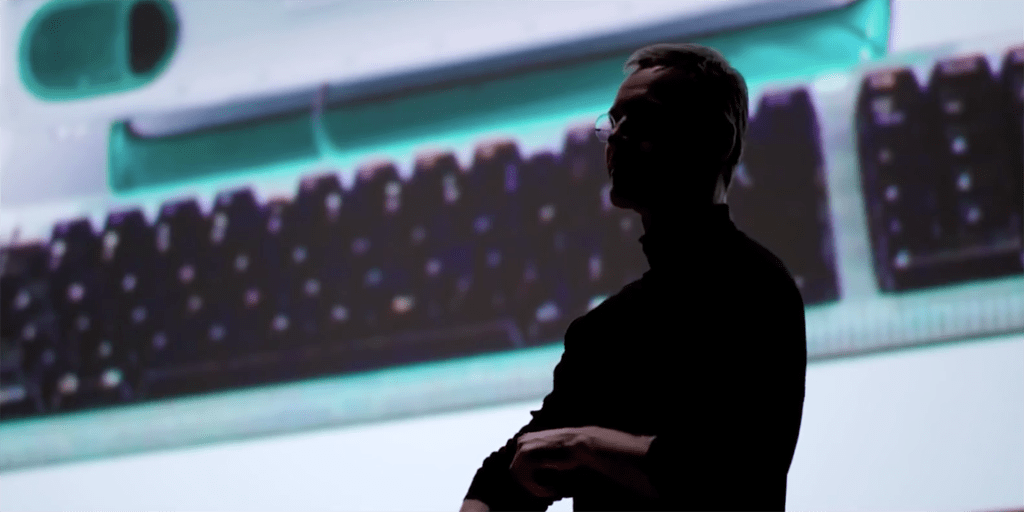 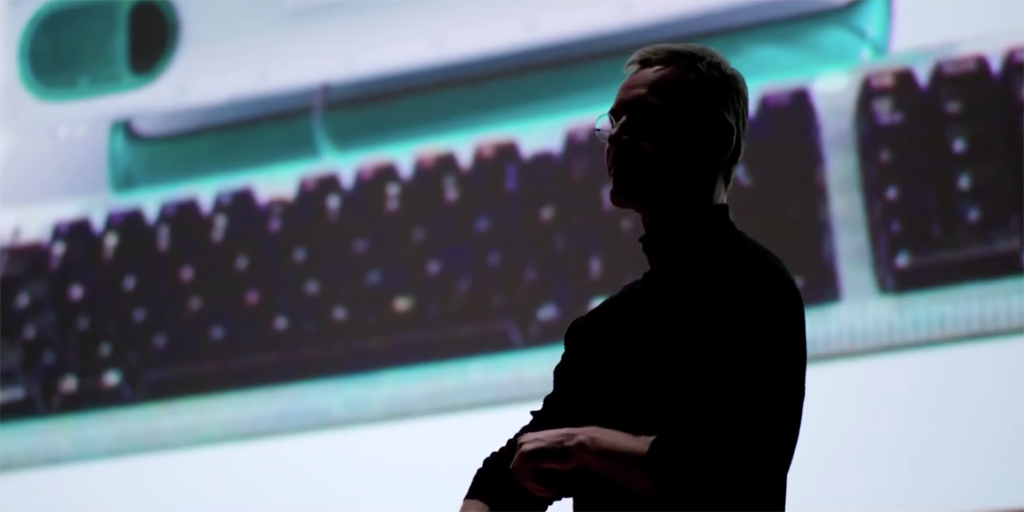 After Steve Wozniak gave a thumbs-up to the upcoming Sorkin/Boyle biopic simply entitled Steve Jobs, the Apple co-founder expanded on his comments in a lengthy interview with the BBC’s tech editor Leo Kelion.

Wozniak said that while the film didn’t always portray events in the way they really happened, it did capture the essence of its subject.

But when you see it portrayed dramatically, not the way it really happened but in a way that is emotionally graphic, it really conveys what Steve Jobs was really like inside… and what it was like to be around him.

Wozniak doesn’t, however, pull any punches when talking about Jobs’ personality …

It deals with what we are all very familiar with – a lot of his negativism. This comes about less with him doing negative things to other people, and more him just sort of standing [there] and not caring as much about others as himself, and not being able to have feelings very much […]

But it also deals with him going through various product introductions and how he would have to be very tightly in control. Part of the “reality distortion field” is in there, and his failing to listen to others on occasion and only seeing everything he did as right.

But, he says, he himself didn’t say some of the negative things he is shown to have said to Jobs – while hinting that he did hold those views.

In many places in the movie I’m portrayed saying things that are negative directly to Steve Jobs. Anybody who knows me will tell you I just don’t say negative things to people, and could not have said them, and didn’t.

However, there were real issues going on in the company, the world, the customers, the board, whatever.

Asked how much the movie mythologised Jobs, Wozniak said that the process began long before the movie.

Oh my gosh, even while Steve was alive [so was] the myth.

He became our hero because we have our iPhones, and he saw the way the world was going to evolve much earlier than others, so we love him. But the mythology, even while he was alive, was extended back to make him that person from day one. [People] try and make him a lot more right about things than he was and ignore what some of the real facts were.

He said that Jobs always wanted power, and his personality changed as soon as they had enough money for him to see the goal as achievable.

That was when his personality changed from being the nice prank-playing joking person that we’d go to concerts with, to all of a sudden everything had to be super-serious and super-business and you couldn’t fall behind anyone else.

The full interview is well worth a read.

Andy Cunningham, who worked with Jobs from 1983-98 as his publicist, and is also portrayed in the biopic, gave what is arguably one of the most succinct summaries of the man in a separate interview for USA Today.

He was not a very nice person, he could be humiliating and demanding, and there was anger involved, but he was an incredibly inspiring person, and that made you want to be on his train.”

The movie goes on general release on 9th October.

Already out is the controversial documentary Steve Jobs: The Man in the Machine, which Eddy Cue described as “inaccurate and mean-spirited” following its SXSW debut back in March. Andy Gringon, who was Senior Manager for iPhone software from 2007-12, said on Facebook a couple of days ago that the documentary “is mostly accurate but does take some cheap shots at Jobs that aren’t.” Marc Benioff, who interned as a programmer on the Macintosh, said that it covers Jobs’ dark side brilliantly, but not his brilliance.