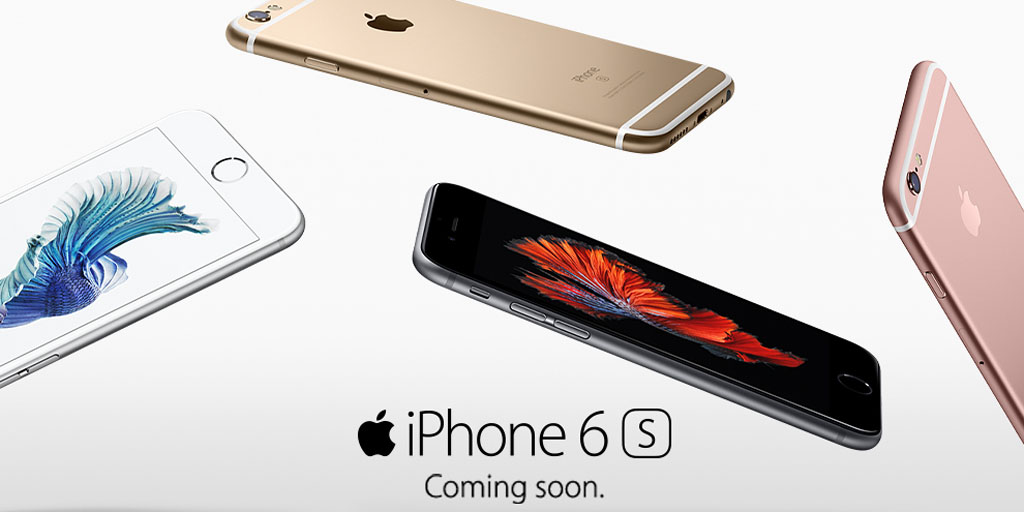 T-Mobile really wants you to buy your iPhone 6s from the company, offering you the 16GB model for a total payment of just $524 on its 18-month JUMP program – a discount of $125 off the normal price of $649. You pay just $20/month for 18 months, at the end of which you can either hand back the phone and walk away, or pay $164 more to keep it. T-Mobile has described this as special introductory pricing which “won’t last long,” but hasn’t given a specific expiry date.

The company also promises you won’t be locked to the T-Mobile network if you’re unhappy with its coverage – which will be notably better for iPhone 6s users. T-Mobile’s Extended Range LTE operates on the 700MHz spectrum, which Apple is supporting for the first time in the iPhone 6s, and is around four times better at penetrating walls to give stronger signals inside buildings …

It’s currently available on the T-Mobile network to around half the U.S. population, with the company expanding it at the rate of a quarter of a million homes per week.

T-Mobile’s flamboyant CEO John Legere says that he is confident no one will want to switch once they’ve experienced T-Mobile’s Extended Range LTE service, that it will let you switch to a different carrier at any time without penalty. T-Mobile will unlock the phone free of charge to let you take it to a new carrier – and you still continue on the same financing deal for the iPhone itself.