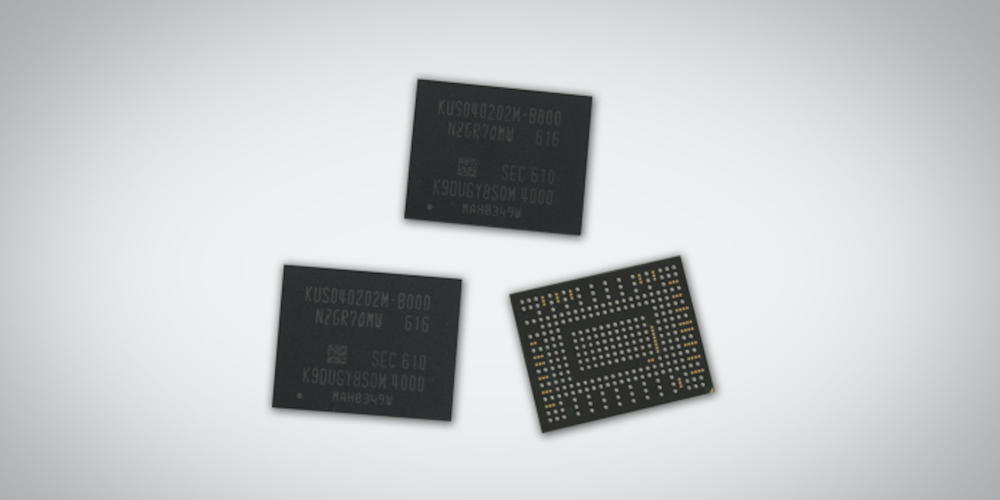 We can usually get a decent idea of what the insides of an upcoming Mac will look like thanks to announcements from part manufacturers. A report last week detailed some of the changes that Apple has planned for its MacBook Pro refresh in the fourth quarter of this year and now Intel and Samsung have both made announcements that could offer a glimpse into what else Apple will introduce…

First, Intel announced at Computex that it is on track to release its next-generation Kaby Lake processors by late 2016. Kaby Lake is the successor to Skylake and is built on a 14-nanometer architecture. The chipset supports Thunderbolt 3 and USB 3.1, but not DisplayPort 1.3. That means that machines using Kaby Lake chips will be unable to power 5K displays with a single cable.

Earlier this year, Apple updated its 12-inch MacBook lineup with Skylake processors and many have expected the Pro lineup to receive the same treatment, but it now appears somewhat possible that the MacBook Pro lineup could jump straight to Kaby Lake processors. If so, Apple and Intel would be cutting it close in hitting the supposed Q4 update window for the MacBook Pro, but releasing a Skylake machine so late in the life cycle likely wouldn’t please Pro users.

Additionally, Samsung today has announced that it has started mass producing NVMe solid state drives in a single BGA, or ball grid array, package. Essentially this means that the SSDs are smaller and faster than previous generations. With Samsung’s TurboWrite technology, the drives are capable of read and write speeds of up to 1,500mb/s and 900mb/s respectively. For reference, Samsung notes that a full HD movie can be transferred in about 3 seconds.

Samsung’s PM971-NVMe SSD line-up will be available in 128GB, 256GB, and 512GB variants. The company will start shipping them worldwide this month.

These ultra-small SSDs seem destined for laptops like the 12-inch MacBook and MacBook Pro. The slimmer design means that the machines can be smaller than ever, while not sacrificing storage space or speed. The SSDs are just 20mm x 16mm x 1.5mm and weigh one gram.

Apple will reportedly refresh its MacBook Pro lineup later this year, while it also looks like the Thunderbolt Display could be receiving an update as well. With Intel and Samsung already announcing next-gen parts like Kaby Lake processors and ultra-slim and ultra-fast SSDs, the MacBook Pro lineup is looking more and more dated everyday.