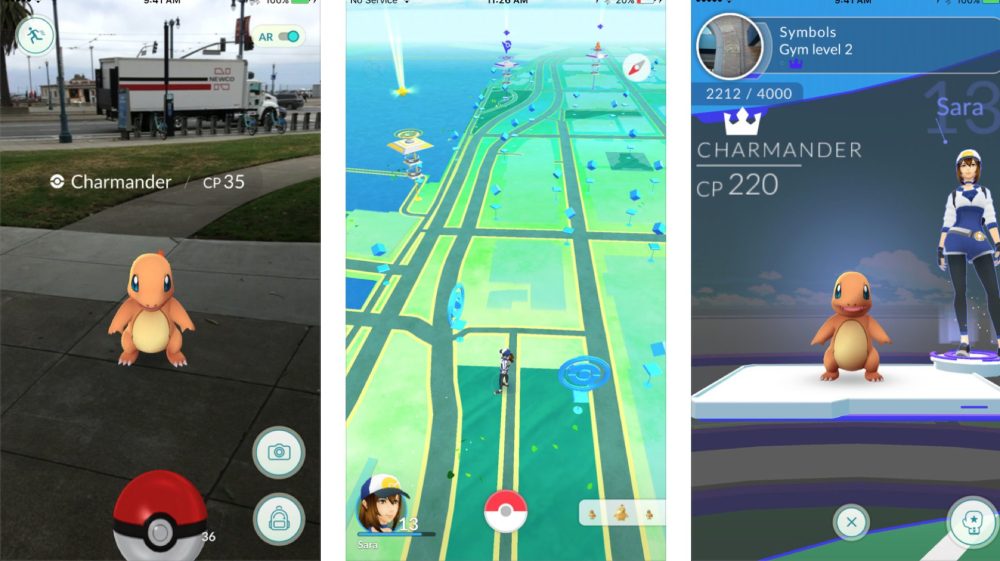 Since its initial launch last week, the insanely popular Pokémon Go has gradually been rolling out to more countries. Most recently, the app launched in Italy, Spain, and Portugal. Now, it has been announced that the title is available in 26 new countries across Europe.

Announced in a post on Facebook, this wave of rollouts comes two days following the release of the app in the United Kingdom. The full list of new countries is below:

As has been the case every time Pokémon Go has launched in additional countries, users in the 26 new countries are reporting server issues. Some users are unable to login, while others report that they can briefly login, but the app keeps signing them out.

In an interview with Reuters yesterday, Niantic CEO John Hanke reiterated that the company is working to bring the game to as many countries as possible, with a goal if launching the game in roughly 200 countries and regions “really soon.”

As for countries next on the docket, Hanke said Japan support will be coming soon. South Korea is also a target country, though there are issues with mapping software there due to issues with North Korea. Hanke wasn’t sure about a China launch, however, noting that a variety of regulations have to be considered.

The Niantic CEO also noted that the company is indeed looking into introducing sponsored Pokéstops, something that was originally rumored earlier this week. Essentially, sponsor locations would pay per visit, adding another revenue stream to Pokémon Go for Niantic.

The craze surrounding Pokémon Go has been nothing short of amazing. The game has had a dramatic effect on the value of Nintendo, while it’s even entered the United States political spectrum, though some have admitted to not entirely understanding it.

If you live in one of the 26 new countries where Pokémon Go is supported, you can download it now from your local App Store or Play Store.