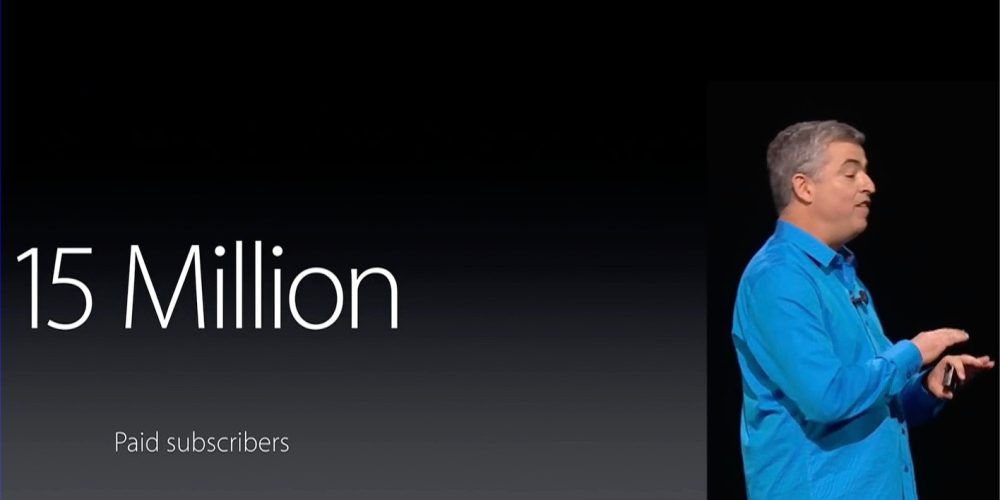 It’s no secret that since the launch of Apple Music, Spotify’s relationship with Apple has become more than strained. The company has publicly accused Apple of anticompetitively favoring its own streaming services, giving third-party offerings like Spotify a disadvantage. Now, it appears that Apple Music is causing Spotify even more trouble, this time when it comes to negotiating with labels.

For the end user, this hasn’t had any major effects yet. Currently, Spotify is still streaming content from all three labels with month-to-month contracts and it’s unlikely that any of the companies will abruptly pull their catalog from the service. What’s notable, however, is that Spotify’s relationship with labels is becoming more tense as the company looks to grow subscriber numbers with cheaper promo plans.

It’s no secret that the launch of Apple Music has pressured Spotify into looking at other ways to grow its install base, including lower-priced streaming tiers. In fact, labels are reportedly uncomfortable with Spotify introducing promotion plans without having a secure deal in place, with one label executive describing it as a “very grey area.”

It’s widely believed that Apple is paying publishers 13.5 percent to 15 percent of revenue, which is slightly lower than that of Spotify. Additionally, Apple pays record labels 58 percent of revenues, while Spotify pays 55 percent. With the contracts having run out, labels and publishers are now looking for Spotify to match those numbers. Spotify, however, struggles to do that with its current revenue numbers. In 2015, it posted a loss of $194 million on over $2 billion in revenue during 2015.

According to today’s report, both Spotify and major labels remain “optimistic” about striking a new deal, despite Spotify’s wish to lower the percent paid out in royalties.

Spotify’s lack of long-term deals with labels, however, comes as it is facing increasingly strong competition from Apple Music when it comes to securing exclusive rights to content. Apple Music currently is exclusively streaming Frank Ocean’s new album “Blond,” while the upcoming Britney Spears album “Glory” will also be an Apple Music exclusive.

At WWDC earlier this year, Apple announced that its streaming music service has 15 million active paying users, which is half of the 30 million Spotify reports having.

Nevertheless, it’s clear that the streaming music wars are heating up and that Apple’s increasingly large cash pile is helping its efforts and subsequently hurting Spotify’s. And it’s likely that Spotify won’t be afraid to voice any displeasure it has regarding Apple Music. And Apple won’t be afraid to reply.