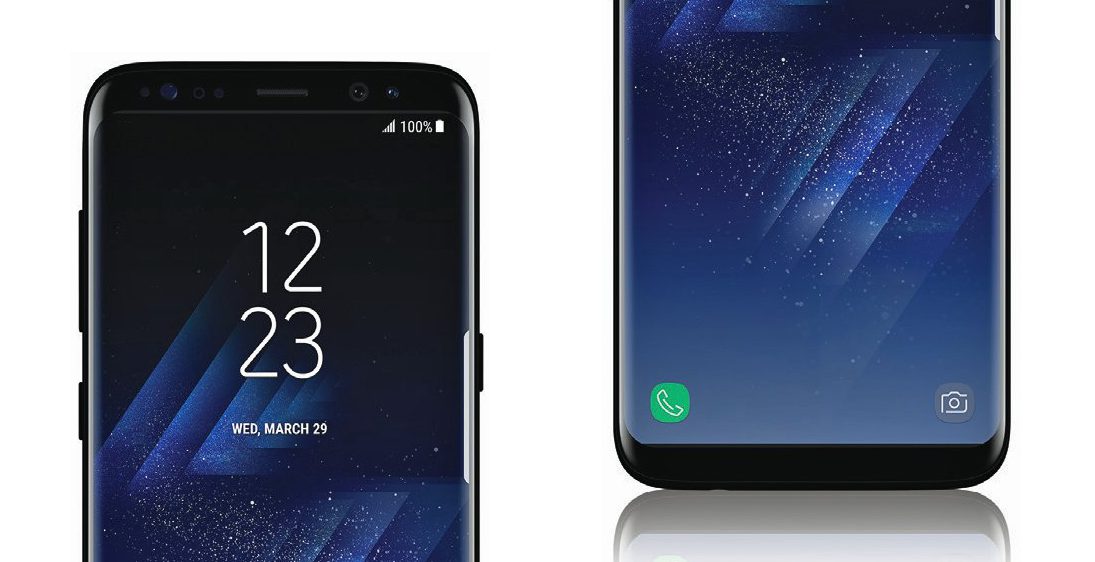 With the iPhone 8 expected to adopt a near-bezel-free design, featuring a curved OLED screen, we’ve today been given a preview of the type of look we might expect – from Apple’s biggest competitor. The latest leaks of the Samsung Galaxy S8, due to be launched next month, show exactly this type of form factor.

Samsung has, however, taken a less hi-tech approach than that rumored for the iPhone 8 …

The iPhone 8 is reported to feature a new camera system able to sense 3D space, a feature which is expected to be used for augmented reality applications which could range from the practical to the whimsical – such as taking a 3D selfie to be used as an avatar in games.

It has also been suggested that Apple will switch from a Lightning connector to a USB-C one. While this report has met with some skepticism, some suggesting that the WSJ has confused a plan to switch to USB-C for the other end of the charging cable, a poll found that 75% of readers would be happy with this switch.