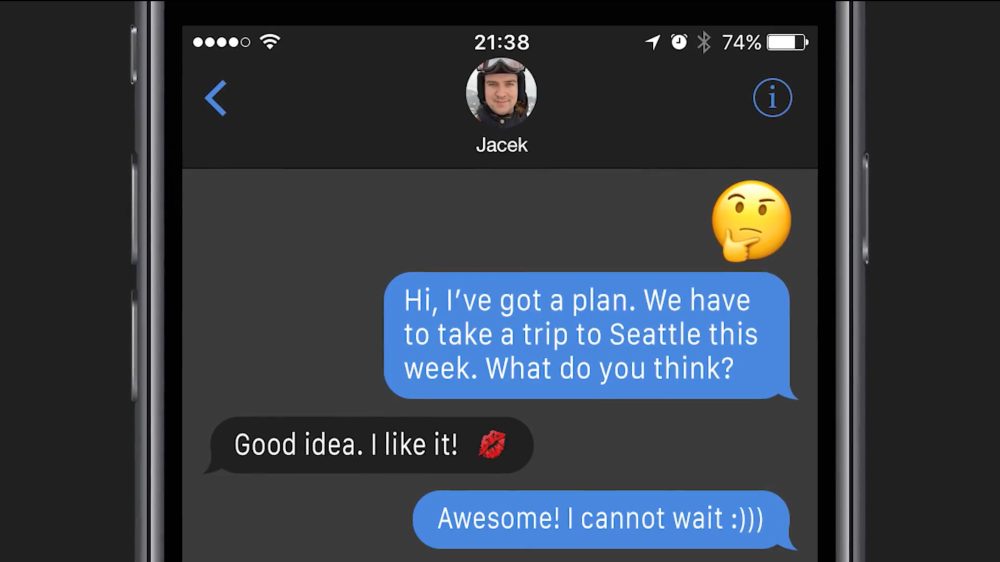 A new iOS 11 concept video created by Jacek Zięba shows how Apple could introduce tons of new features to the platform including dark mode, group FaceTime calling, and even split screen apps on the iPhone.

A system wide dark mode has been at the top of a lot of wish lists for iOS, and Zięba imagines the feature in the form of Night Mode that changes the theme across apps. Now that we have Theater Mode out of the way, fingers crossed that we actually see a dark mode on iOS this year.

The video also demonstrates how multiple user accounts could work on iOS with a hidden user tray on the lock screen. Apple already does a version of this for iPads in the classroom, but the feature is limited to education on iOS 10.

Especially interesting is group FaceTime video calling. A single (sketchy) rumor back in January claimed Apple is working on this feature for iOS 11, and Zięba imagines a split view and a floating picture-in-picture window showing at least three video feeds including your own on the iPhone. 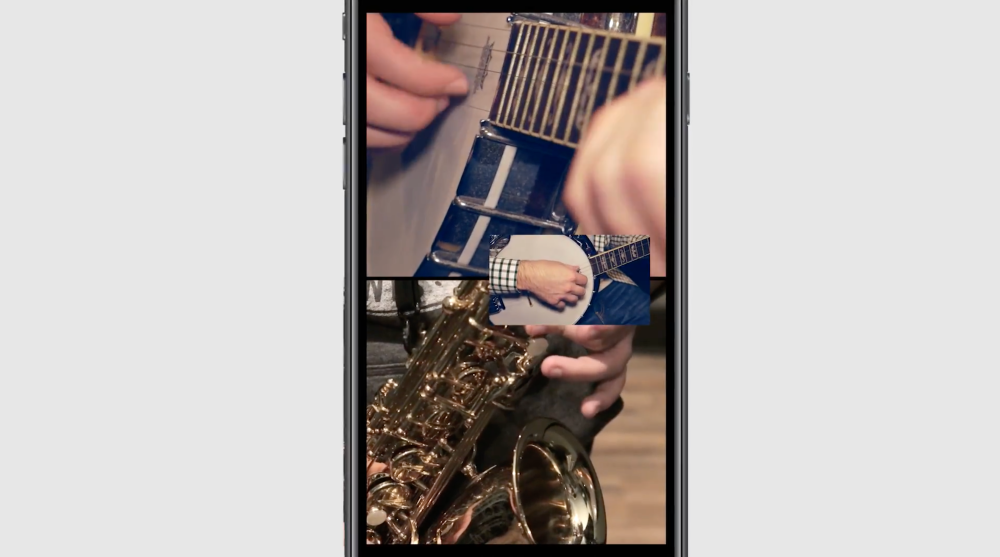 Minor tweaks that aren’t hard to imagine include rotation lock specifically for video players and a system level volume toggle UI that doesn’t appear on top of the playing video. Other apps like Instagram and YouTube already use this method, but Apple’s stock UI includes a large volume indicator.

Zięba’s split screen apps concept works similarly to Android with vertically stacked screens including video playback and an iPad-style app picker (which looks more appropriate for a smaller screen). Maybe something like this could be possible on the rumored 5.8-inch iPhone model.

Other enhancements include better storage management, improved 3D Touch Control Center support, and even a game mode for alerts. While iOS 11 rumors are light so far, Zięba’s concept video isn’t too farfetched and does a nice job of showing what is still possible in the future on iOS.

Apple is expected to introduce iOS 11 at WWDC 2017 on June 5. Check out the full concept video below: