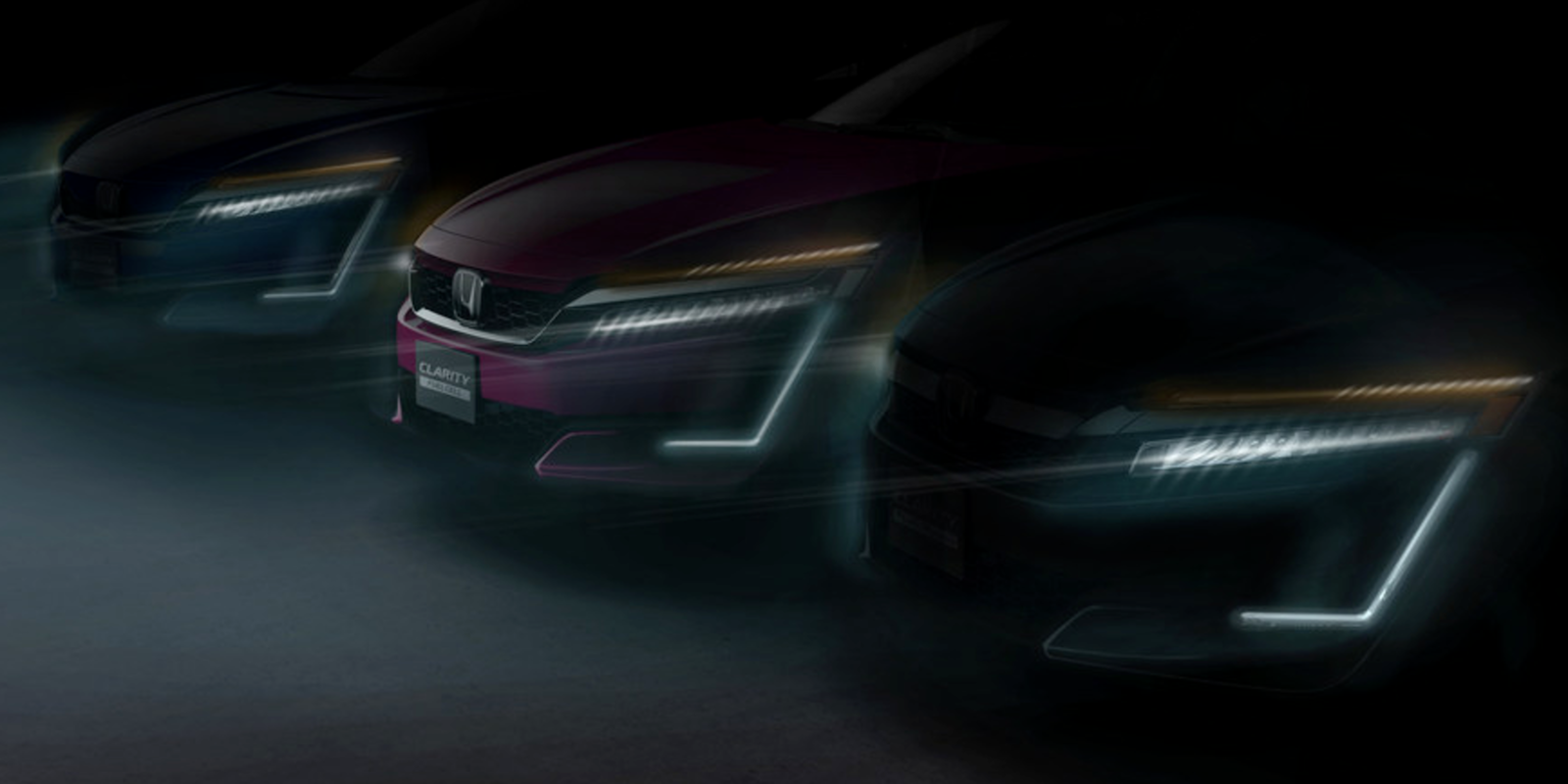 Following announcements from Porsche with the 911 GT3 and Honda with the Civic Type R earlier this week, today Honda announced its two latest vehicles that will get Apple’s CarPlay platform standard with the Clarity Plug-in Hybrid and Honda Clarity Electric debuting next month.

The Clarity Electric will be the first affordable, midsize, five-passenger battery electric vehicle (BEV). The third vehicle in the Clarity series, the Clarity Plug-in Hybrid, will launch in all 50 states and will be the volume leader in the series, combining an all-electric driving range rating in excess of 40 miles with a hyper-efficient gasoline-hybrid extended range mode.

Earlier this week, Honda announced another new vehicle that will come with Apple’s CarPlay platform stock, the 2017 Civic Type R going on sale in the U.S. this spring in the mid-$30k range.

Honda will officially launch the new Clarity vehicles worldwide with a debut scheduled for the 2017 New York International Auto Show taking place Apr 14 – Apr 23. No specifics yet on a release date for various markets or pricing, but previous reports claimed the Clarity EV is set to begin somewhere in the $35k range. You can read more previously rumored specs for the vehicles over at Electrek.

Check out our roundup of the Best aftermarket head units with Apple CarPlay for iPhone.