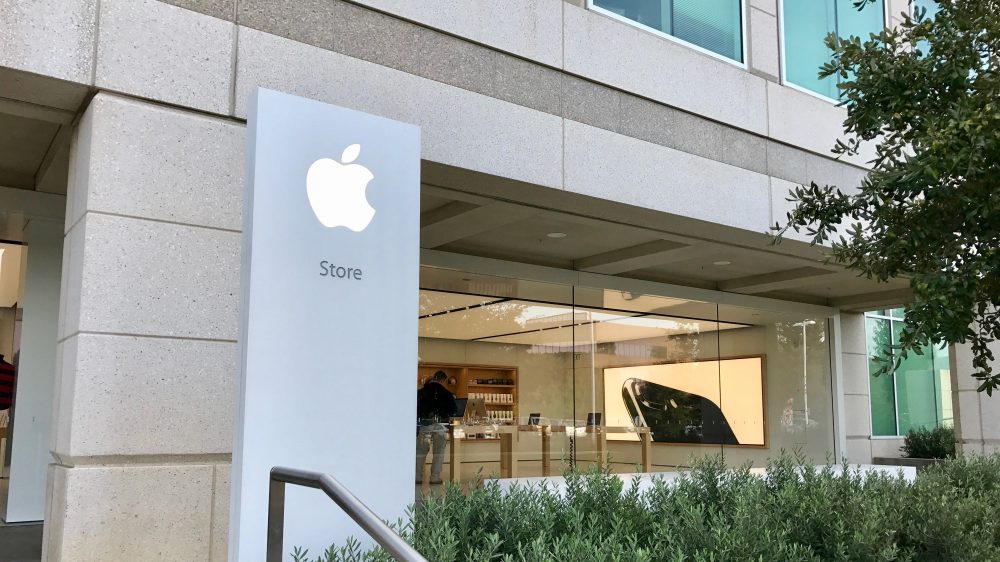 According to TechCrunch, however, Huang has now departed Apple to take over the reigns as CEO of StartX, the startup accelerator that helped launch WiFiSlam in the first place.

Huang has spent the last four years at Apple continuing the work he was doing at WiFiSlam. Throughout this time period, however, he has also continued to remain active in the StartX community.

For those unfamiliar, StartX is an accelerator that helps young entrepreneurs launch and grow their companies, though the company has expanded over recent years to work with additional entrepreneurs rather than just students.

StartX is an independent entity with an official partnership with both Stanford University & Stanford Health Care providing an annual grant to StartX and the Stanford-StartX Fund:

StartX has operated as a launching point for companies founded by students and alumni. Over the years it has aggressively expanded the scope of its program and the number of founders that count themselves as part of its community.

Speaking to TechCrunch, Huang explained that one of the reasons he wanted to take the lead at StartX is because of his experiences throughout his own education:

“When I reflect on my time at Stanford, the greatest (teaching assistants) were those who had taken the class in the past,” Huang said. As someone who had taken part in StartX as a founder and has also seen it from the mentor side of things, Huang has a unique perspective on how to best support founders who take part.

Huang replaces founder and CEO Cameron Teitelman, who will move to a chairman position.