How to stream March Madness live on iPhone, iPad, Mac or Apple TV 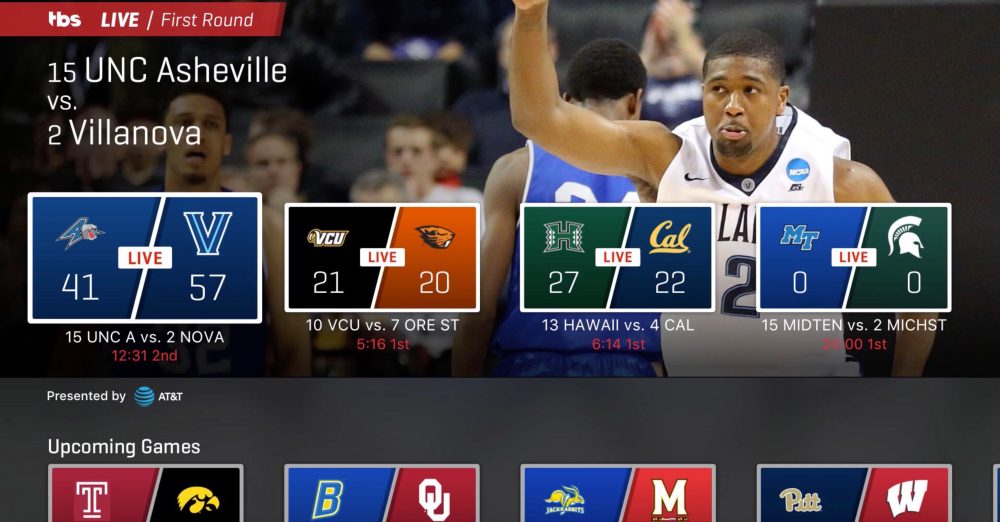 March is here, which means it’s time for one of the biggest sporting events of the year: March Madness. As conference tournaments wrap up, Selection Sunday takes place tonight to set the field for this year’s festivities.

The NCAA has almost always been a leader in streaming the tournament and this year appears to be no different. Read on for instructions on how to stream March Madness on your iPhone, iPad, Apple TV, or Mac…

How to stream March Madness on iOS, iPhone, and Apple TV

The NCAA has just recently updated its March Madness Live app for iOS in anticipation of this year’s tournament. The app is available for iPhone, iPad, and Apple TV, meaning that live streaming every game is about as easy as could be.

To get started, simply download the March Madness app from the App Store. Upon opening the app, you can either sign-in with your (or a friend’s) cable provider to access unlimited streaming of every game in the tournament. The NCAA is also offering a free 3 hours of streaming to all users, while games streamed on CBS specifically do not require a log-in at all. 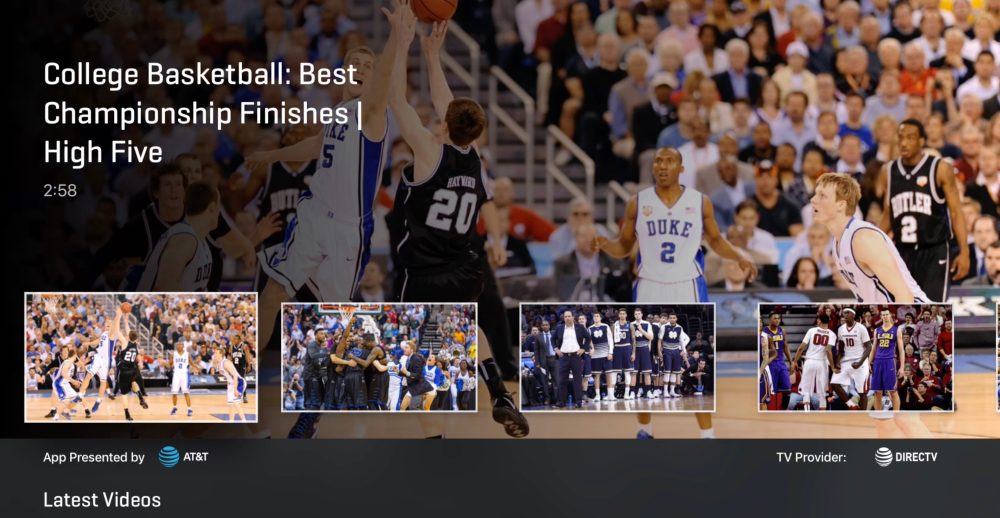 This sounds a bit complicated, but it’s actually not too hard to process:

With that in mind, you can download the NCAA March Madness Live app from the App Store to get stated. Ultimately, having a cable log-in, whether it’s yours or a friend’s, will greatly improve the streaming experience.

How to stream March Madness on Mac

The same general restrictions apply, but you can stream games right in your browser instead of downloading an application. To stream March Madness on your Mac, simply head to the NCAA’s website and either sign in or take advantage of free streaming. Again, CBS games don’t require a log-in, while TruTV, TNT, and TBS games do.

How to stream Selection Sunday on iPhone, iPad, Apple TV, and Mac 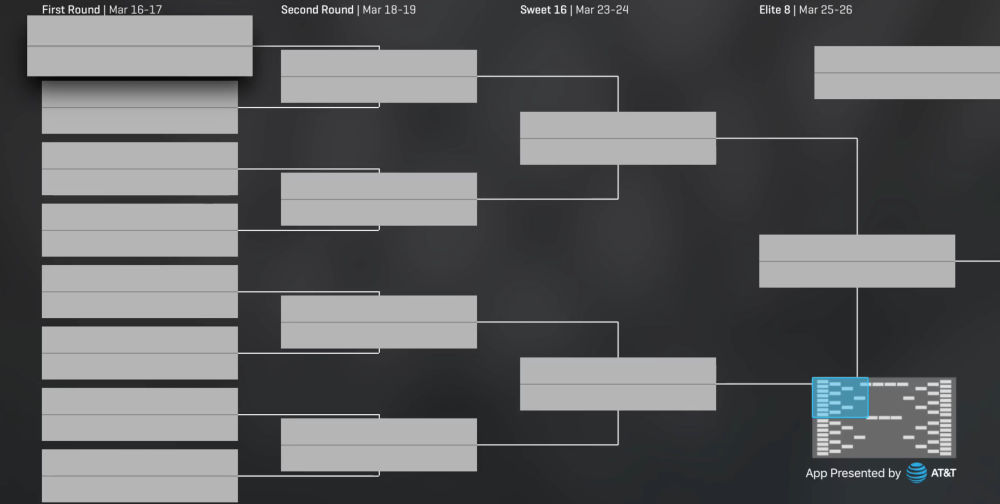 Streaming this evening’s Selection Sunday show is just as easy as streaming the tournament itself. The show, which will see the NCAA set the field of 68, officially kicks off at 5:30PM ET on CBS.

Selection Sunday can be streamed on NCAA.com on your Mac, while the NCAA March Madness Live app on iOS will also have the livestream.  As we mentioned earlier, streaming CBS content doesn’t require a cable login unless you’re streaming on Apple TV or another set-top box.

Let us know how successful you are with streaming March Madness on your Apple device down in the comments. Also be sure to offer up your bracket picks and choices once the field of 68 is officially set tonight.

The NCAA Division I Men’s Basketball Tournament is a single-elimination tournament played each spring in the United States, currently featuring 68 college basketball teams from the Division I level of the National Collegiate Athletic Association (NCAA), to determine the national championship. The tournament was created in 1939 by the National Association of Basketball Coaches, and was the idea of Ohio State University coach Harold Olsen.[1] Played mostly during March, it is known informally as March Madness or the Big Dance, and has become one of the most famous annual sporting events in the United States.