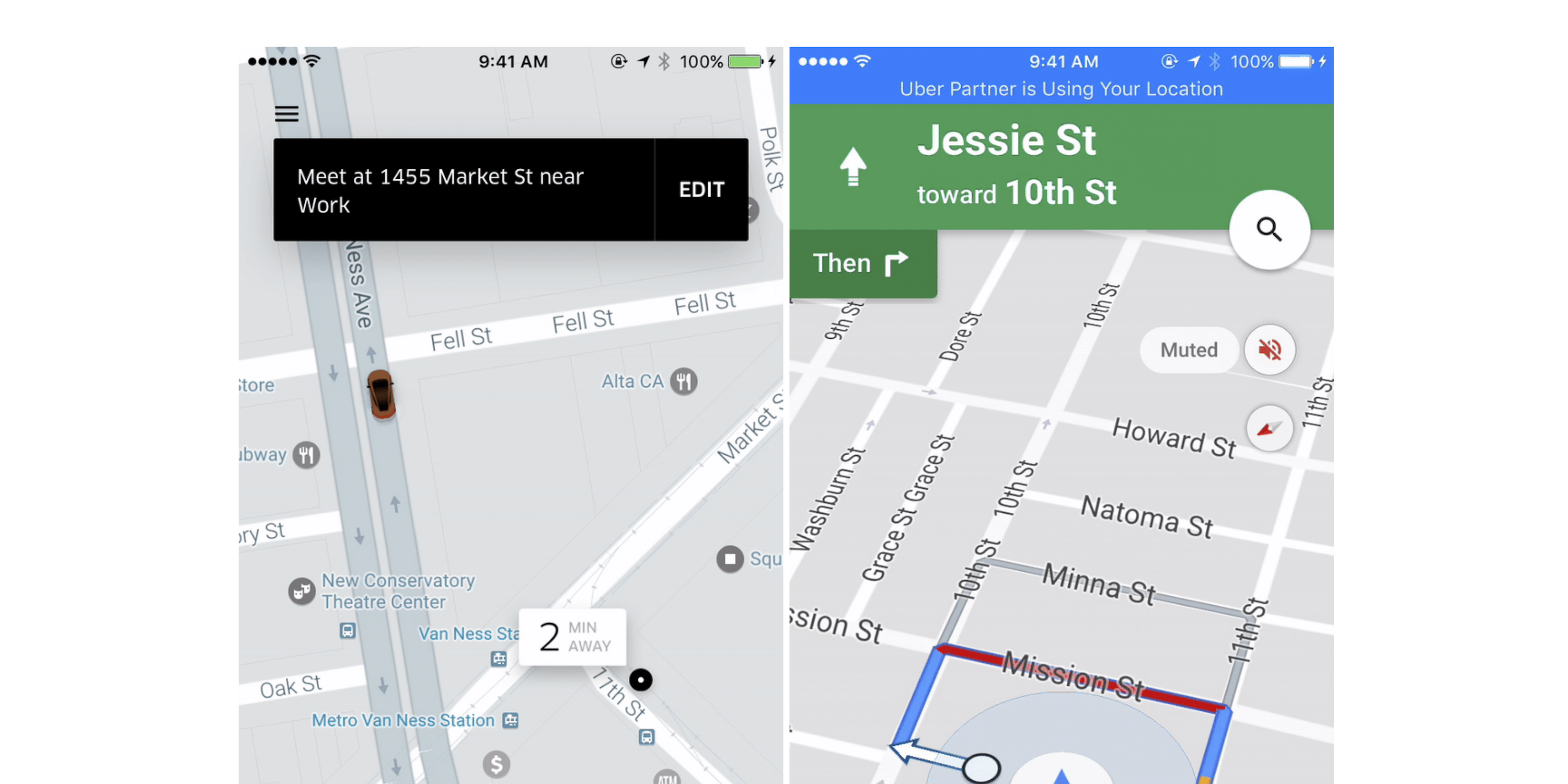 Uber is today announcing a new feature with the ability for riders to edit their pickup address after requesting a ride.

The feature has been a top request following recent redesigns of the Uber app that implemented automatic positioning using GPS opposed to making users enter their locations manually. If the GPS got your address slightly wrong, however, you’d previously have to contact the driver to varying degrees of success. Today’s update will make it so you can easily adjust your address after requesting the ride without having to contact the driver directly.

Pickups are one of the hardest parts of the experience to get right, and they’re especially difficult when riders accidentally request a pickup from the wrong place. It often begins with a phone call and ends with a canceled ride. A small miscue leads to a frustrating situation where riders aren’t riding, and drivers aren’t earning.

After you’ve requested a ride, you’ll now notice a new “edit” button that will let you change your pickup address which will simultaneously notify the driver and update their route.

The feature for now is only available to users of the iOS app in the US, Canada, and the UK. The company is beginning to roll out the feature to some users today with all users in the countries above getting access over the coming weeks.

All you’ll need is the latest version of the Uber iOS app from the App Store.

The company also highlighted a few new Driver Support Policies that it’s putting in place in the US and Canada, most of which give the drivers more say in disputes related to rider complaints, wrong driver reports, wrong rider pickups, and fare adjustments.

We will now give drivers a say in fare adjustments. For example, there are times when riders accidentally cancel a trip while they’re still on the way to their destination. When this happened in the past, the driver was paid out up to the point of cancellation, even if they claim that they completed the trip. We realized this approach didn’t give appropriate consideration to the driver’s perspective. Going forward, if a driver disputes a fare adjustment, we will validate the claim and make sure they are appropriately compensated

More info on all the new policies on Uber’s blog.