Adobe announced a flurry of new applications as well as features for existing products today as it kickstarts Adobe MAX 2017, the company’s annual creativity conference. This year Adobe is making a heavy investment in artificial intelligence, with updates powered by Adobe Sensei, a machine learning platform geared towards creative tools that was first launched last year at Adobe MAX. Let’s take a closer look at everything that was announced.

Adobe X​D was first previewed last year as a public beta and allows users to prototype mobile apps and websites. Today the application has been integrated into the full Creative Cloud family. Project Felix, a next generation easy to use 3D tool, has been rebranded as Adobe Dimension CC, and Adobe Character Animator CC has also been launched out of beta. All of these new applications share the central theme of making previously complex tools easy to use.

Perhaps the biggest announcement from Adobe today comes in the form of Lightroom CC, an all new cloud-centric photo service. Lightroom has been the choice of photography professionals for years, especially after the discontinuation of Apple’s pro photography tool, Aperture. We’ve detailed everything new in Lightroom in a separate post. 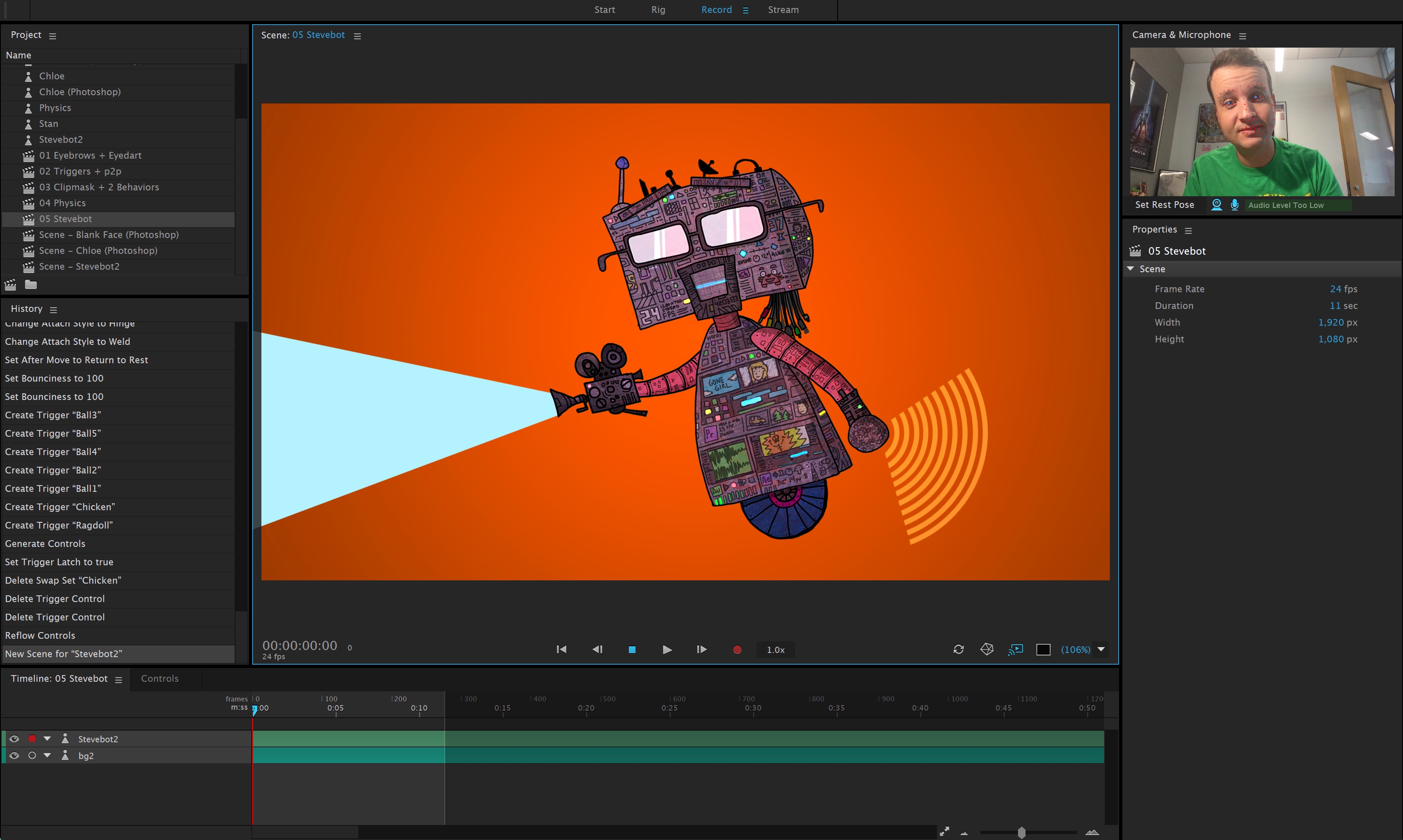 Adobe’s other flagship applications have also seen significant workflow and performance improvements. Notably, both Premiere CC and After Effects CC now have expanded support for virtual reality workflows and graphics.

Finally, Adobe has expanded its Stock and Typekit tools, with all new templates for motion graphics and Typekit visual search, which allows users to match fonts with submitted images. This technology will also be available to third-party developers. Adobe’s recent efforts to provide both creative software and content for designers to work with aligns with the launch of AdobeLIVE, a new live streaming channel providing 24/7 inspiration to Behance community members. 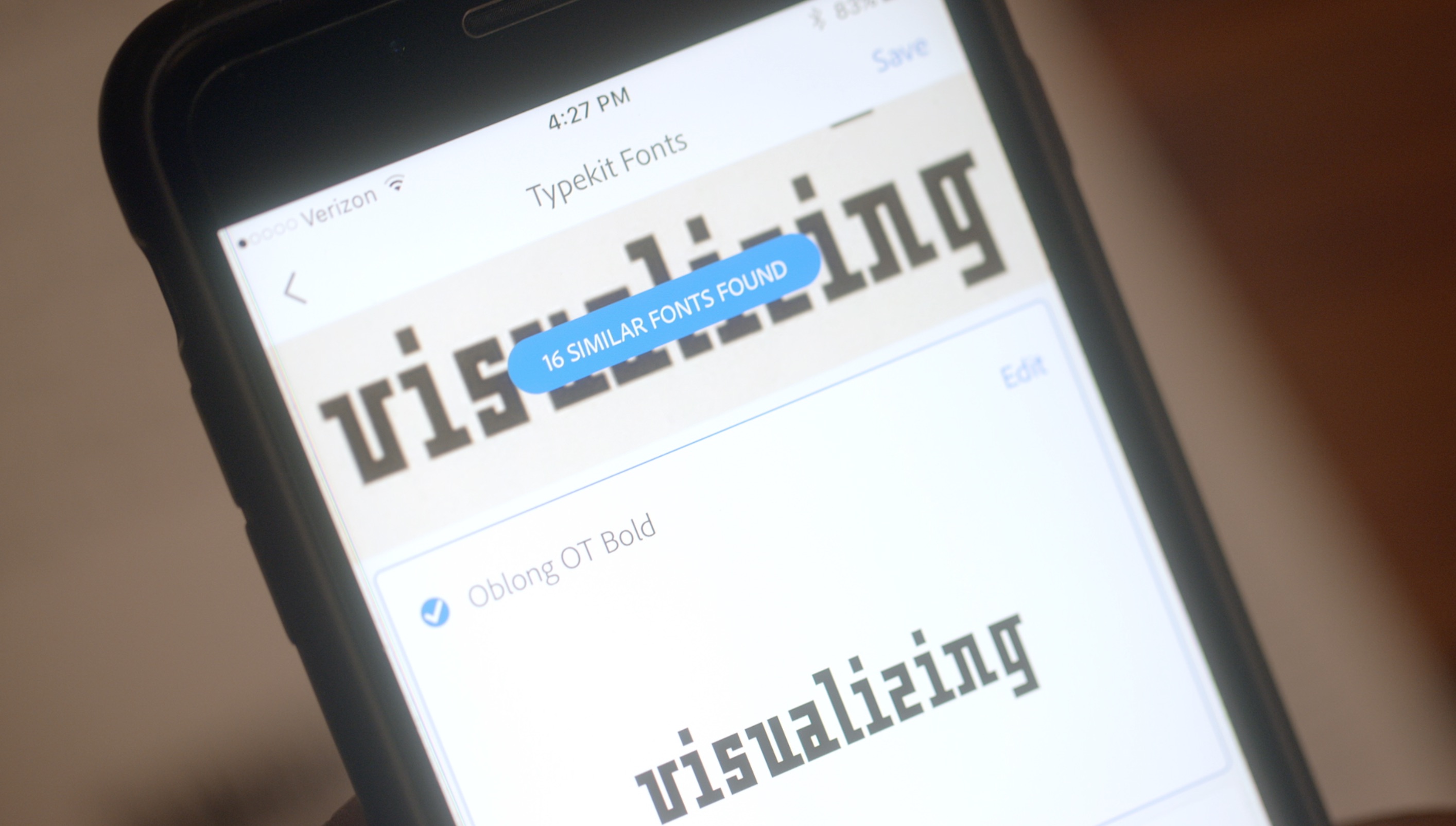