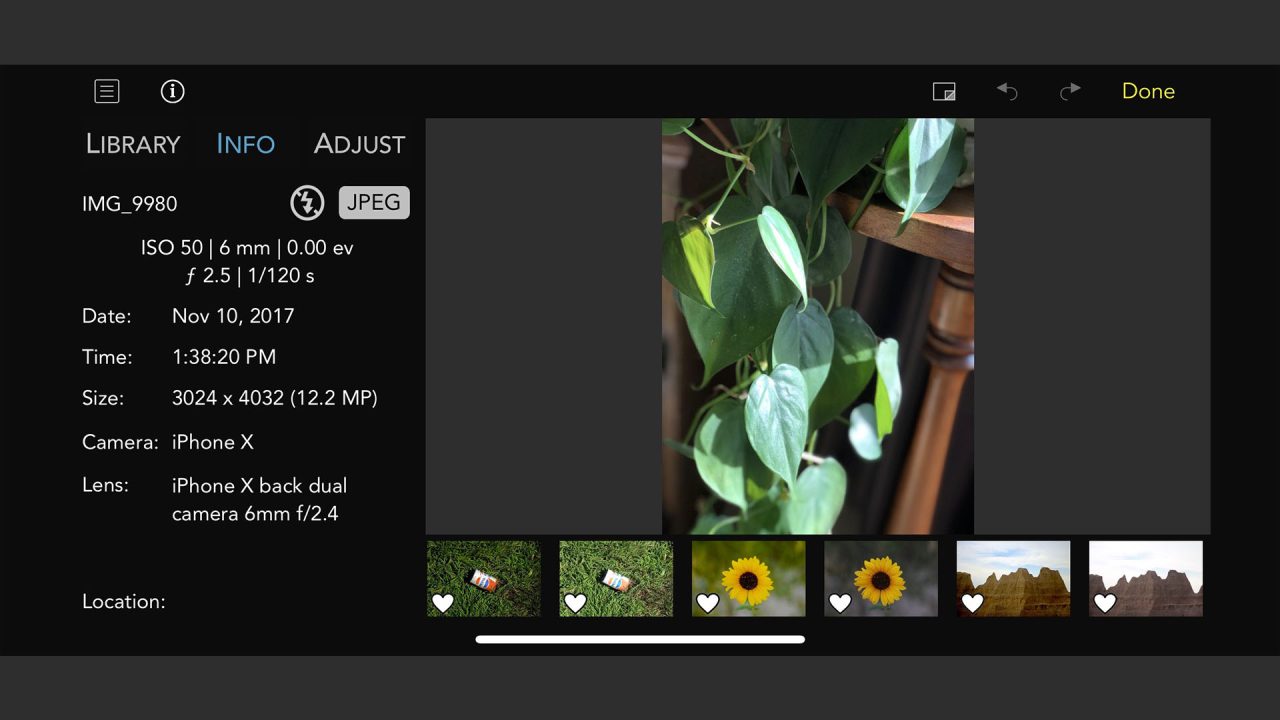 With the release of iOS 10, Apple harnessed the growing power and advancing optics of iPhones and iPads by introducing RAW image capture support. Users wishing to edit their RAW photos on iOS have been left with few options, however. Now, a former Apple engineering director is aiming to help professional and amateur iOS photographers alike with the release of a powerful new app for iPhone and iPad.

Nik Bhatt spent 14 years at Apple, first as a Senior Director of Engineering on the Aperture and iPhoto teams. Later he served as the CTO of the Photo Apps group, working with the Core Image and RAW teams before founding his own company, Gentlemen Coders.

His first app, RAW Power for Mac, built on his knowledge of Apple’s Photos and iCloud frameworks to provide a robust RAW editing workflow as a Photos for Mac extension and a standalone app. RAW Power for iOS brings all of the features of the Mac version and more to your iPhone and iPad.

When you first launch RAW Power, you’ll see a list of your recently accessed photos and albums from the Photos app. This is because RAW Power is deeply integrated with iCloud Photo Library. The app is designed to work seamlessly with its Photos extension counterpart on the Mac. Any changes you make to a photo in RAW Power are non-destructively synced across all your devices with iCloud Photo Library, and you can pick up an edit where you left off on your Mac. 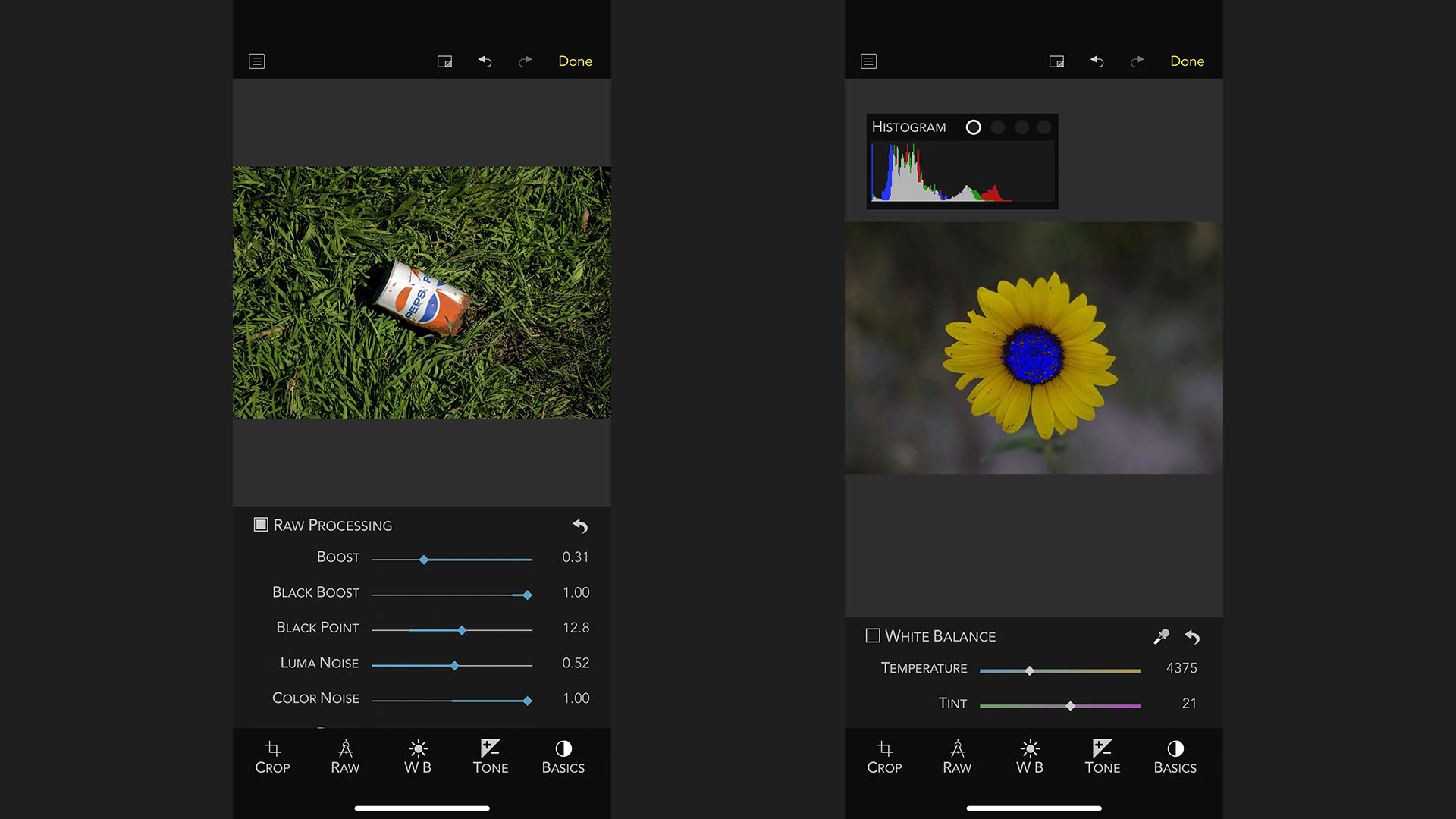 Since the app’s workflow is structured around iCloud, you won’t find options to import photos from other locations. This wasn’t a problem in my testing, since iCloud Photo Library can sync and upload the RAW photos on my Mac to my iPhone for editing. After you choose a photo, you’re presented with both the editor and an info panel displaying the photo’s EXIF data. This is especially handy on iOS, since the default Photos app displays very limited metadata.

If you’ve used RAW Power on the Mac, you’ll already be familiar with the editing controls on iOS. The app processes photos with Apple’s RAW engine, so the same power that’s available on the desktop is possible on your iPhone. RAW images contain minimally processed data, allowing for wider editing capabilities. If you’re new to RAW Power, the controls are pretty easy to get started with. There’s a handy guided tour and link to a user manual built right in. 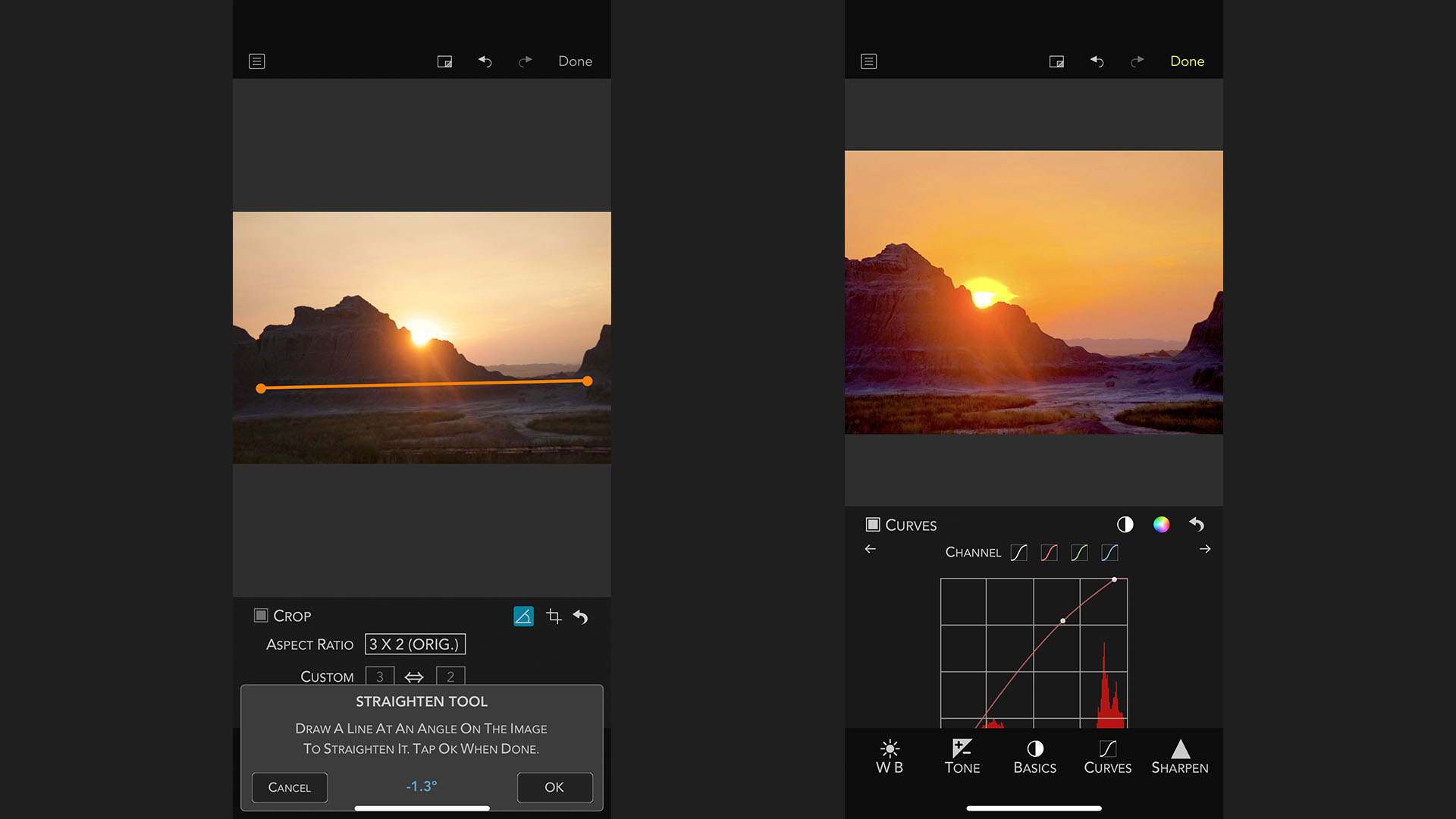 After you begin editing, the UI can get a little cramped on the iPhone. Collapsible sections and tabs hold lists of toggles and sliders, and tap targets felt especially tiny at times. The app isn’t needlessly crowded, though – there’s a lot of features to explore. Power users will appreciate a histogram for judging and adjusting exposure, as well as comprehensive curves adjustment tools.

I spent a lot of my time in the RAW tab. By adjusting a range of sliders available only on RAW format photos, I was able to push my images far beyond what would normally be possible in a standard photo editor on iOS. Blown out highlights were recovered, and muddy details became sharp and vibrant without looking over-processed. RAW Power supports hundreds of RAW camera formats in addition to iPhone DNG and RAW files, so there’s a pretty good chance your photos will benefit. 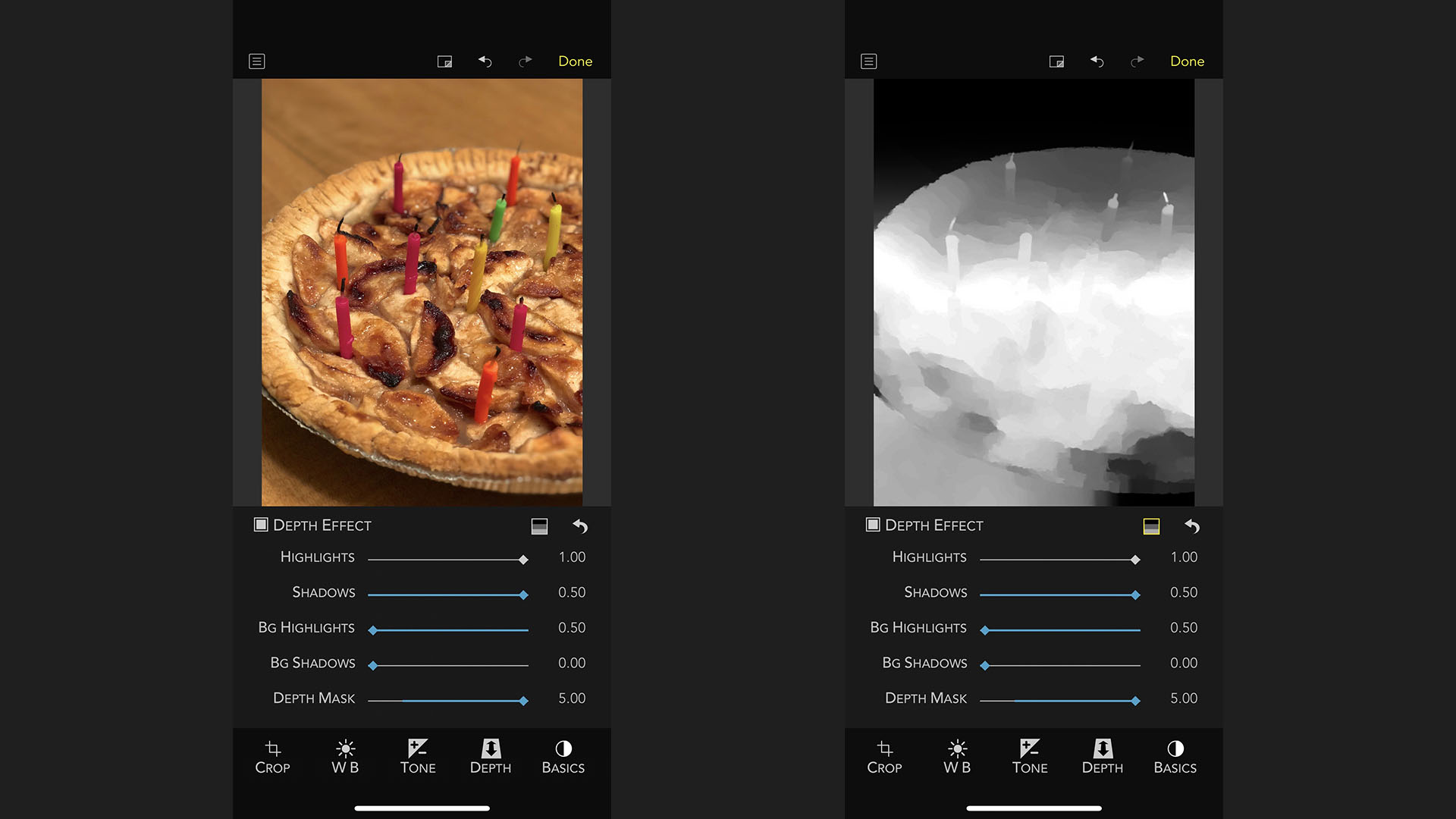 If you haven’t taken any RAW photos, the app can still be of value. RAW Power for iOS includes a brand new depth feature that takes advantage of Portrait photos taken on the iPhone X, 8 Plus, and 7 Plus. By interpreting the depth data stored in the photos, you’re able to manipulate background and foreground controls independently, allowing for an unprecedented amount of control with just a few sliders. If this was the only feature of RAW Power, I’d still be satisfied. It’s that cool.

If you want to see how the effect is being pulled off, tapping the depth map button reveals a grayscale version of your photo containing only the depth data saved by iOS. Using the depth map slider, you can control which parts of the image RAW Power considers foreground, and which it considers background.

There are a few caveats with the depth effect. While Portrait mode was introduced with the iPhone 7 Plus, the depth mask has only been accessible since iOS 11, making older images incompatible. I also ran into issues editing photos in my library that had been sent to me by friends, since iMessage and share sheets tend to strip out depth map data before sending.

RAW Power for iOS is compatible with iOS 11 on the iPhone 6s and iPad mini 4 or later. The application is a free download with a single $9.99 in-app purchase to unlock an Advanced Adjustments Pack containing the white balance, curves, and depth effect options.

RAW Power for Mac is available as a separate purchase in the Mac App Store for $14.99. While RAW Power might not replace your main photo editor, it’s a valuable tool for anyone looking to drive the most out of their images on iOS. Take a look at some the results I was able to achieve below: