Is the Mac dead in K-12 education? 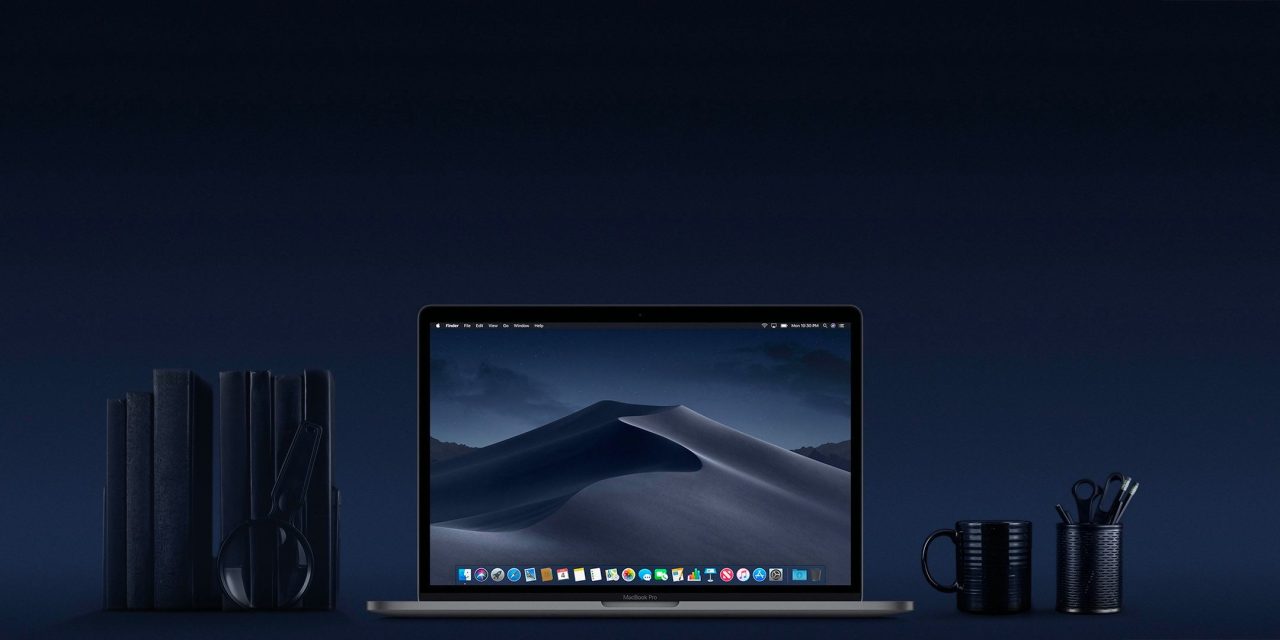 The story about the past few years in K–12 has been iPad, iPad, Chromebooks, iPad, and more Chromebooks. There’s a major product category from Apple that is often not mentioned in K–12 anymore: the Mac. What’s the situation with the Mac in K-12? Is it something school districts should consider? If so, which model of the Mac should be the go-to for school IT departments? Let’s take a look at the modern history of Apple in Education.

Why Did the iPad take off?

Apple has a long history of doing very well in K–12 markets dating back to the early days of the company’s existence. As Apple began to rise in the consumer market (with iMac and iPod), they also began to have a resurgence in the K–12 market. They released the eMac, which was a lower cost version of the iMac that was aimed at schools. Even though the Mac lineup was popular among users, it was still drastically more expensive than PC products.

But when Steve unveiled the iPad priced at $499, it immediately became a must-have device for schools. You were getting the simplicity of iOS, a truckload of K–12 focused apps, and it was 1/2 of the cost of a Mac. Management was tricky in the early days, but we all made it work with a lot of sweat equity.

Why did Chromebooks take off?

As the world moved away from Flash-based applications, Chromebooks became a common device for K–12 schools. When schools look at bulk purchases, here are the things they consider:

Chromebooks check all of those boxes. Even in situations where they aren’t easy to repair, they end up being so cheap that it’s easier to replace them than take them apart. For IT administrators, Chromebooks are a highly controlled environment. For end-users, Chromebooks give you the entire web in a device that costs less than $300 in most situations. Where does that leave the Mac in K-12?

If you go back to the checklist I had for Chromebooks, you see that the Mac is left out in the cold. While solutions like Jamf make them easy to manage and deploy, the current models aren’t easy to repair. As Chromebooks have gotten less expensive over time, the Mac is going up in price year over year.

At the same time that the pricing between Chromebooks and Macs continues to separate, the world has also moved to web-based services. Outside of Office 365, almost all services that schools deploy are either 100% web-based or at least offer a web-based interface.

The Mac is great for tasks that K–12 schools don’t need. I am not saying that no schools deploy them, because mine does (to faculty). But one of the big reasons we still use them is that printing on ChromeOS (and even iPad) isn’t near as mature as it is on Mac/PC. The Mac is a “heavy” device where iPad and ChromeOS are “light.” For students, I can’t think of something they would need a Mac for that they couldn’t do on either iPad or a Chromebook.

So what’s the situation with the Mac in K-12? Apps rule on the iPad, and web apps rule for the desktop, so macOS is often not needed. As time goes on, macOS will likely become less relevant in K–12 as iPad and Chromebooks battle for supremacy.

A weekly series from Bradley Chambers covering Apple in education and enterprise environments.