Majority of Americans now back Apple’s call for tech regulation 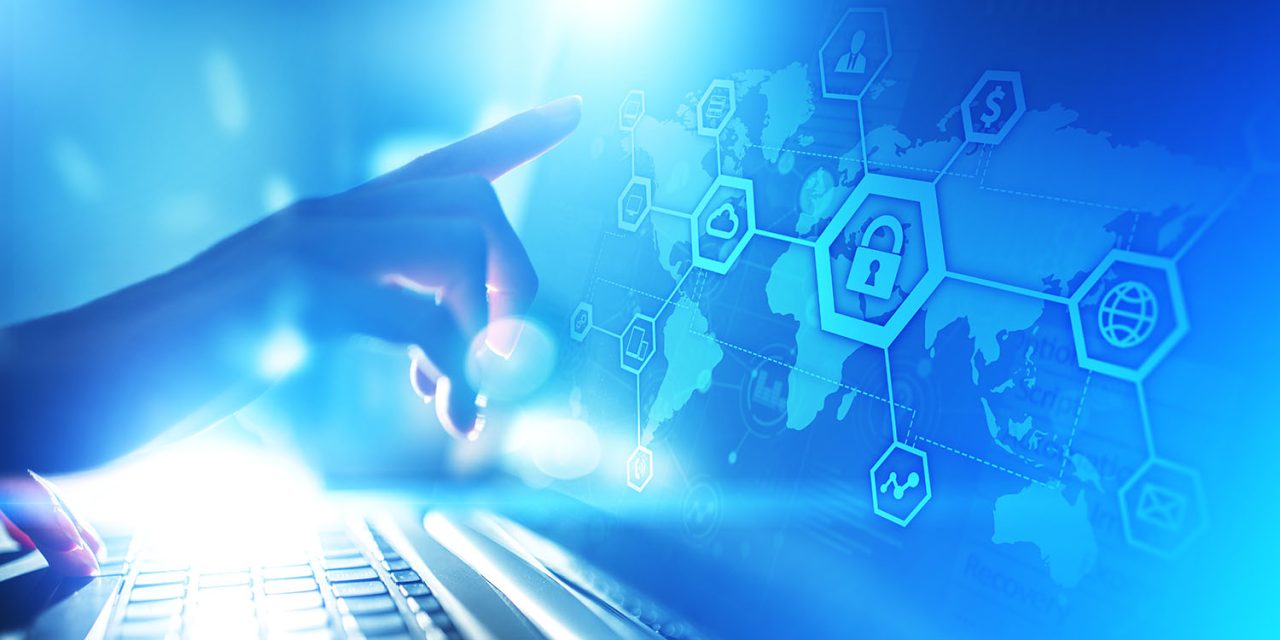 A large-scale survey has found that the majority of Americans now back Apple’s call for tech regulation.

Silicon Valley has a big and growing problem: Americans have rising concerns with its most popular products and a growing majority wants big social media companies regulated, according to new poll conducted by Survey Monkey for “Axios on HBO.”

The public is more aware than ever of some of the negative consequences of the technologies that have changed their lives, which makes Silicon Valley and social media ripe political and regulatory targets […]

In the past year, there has been a 15-point spike in the number of people who fear the federal government won’t do enough to regulate big tech companies — with 55% now sharing this concern.

Concern about social media was particularly acute, with 57% now feeling that it hurts democracy and free speech against just 40% who believe it helps.

Axios said that two developments in particular had been responsible for a reversal of the views on tech regulation found a year ago.

The Cambridge Analytica scandal opened consumers’ eyes to data security and privacy concerns around how their information is being shared with other entities.

The YouTube terrorist video scandal showed how easy it is for bad actors to weaponize platforms and algorithms.

Apple is one of a number of tech companies which has been actively lobbying for a federal privacy law. CEO Tim Cook first suggested that tech regulation might be needed back in March, and has stepped up his calls for it in recent months. He said last month that it has become unavoidable.

I’m not a pro-regulation guy, but when the free market doesn’t produce a result great for society, you have to ask yourself what we need to do. We’ve got to figure out a way to take it to the next level and change some things.

He recently reiterated that regulation of tech companies was now ‘inevitable.’

In our own poll, an overwhelming majority of 9to5Mac readers supported the implementation of European-level privacy standards in the USA.