More Americans now get their news from social media than newspapers 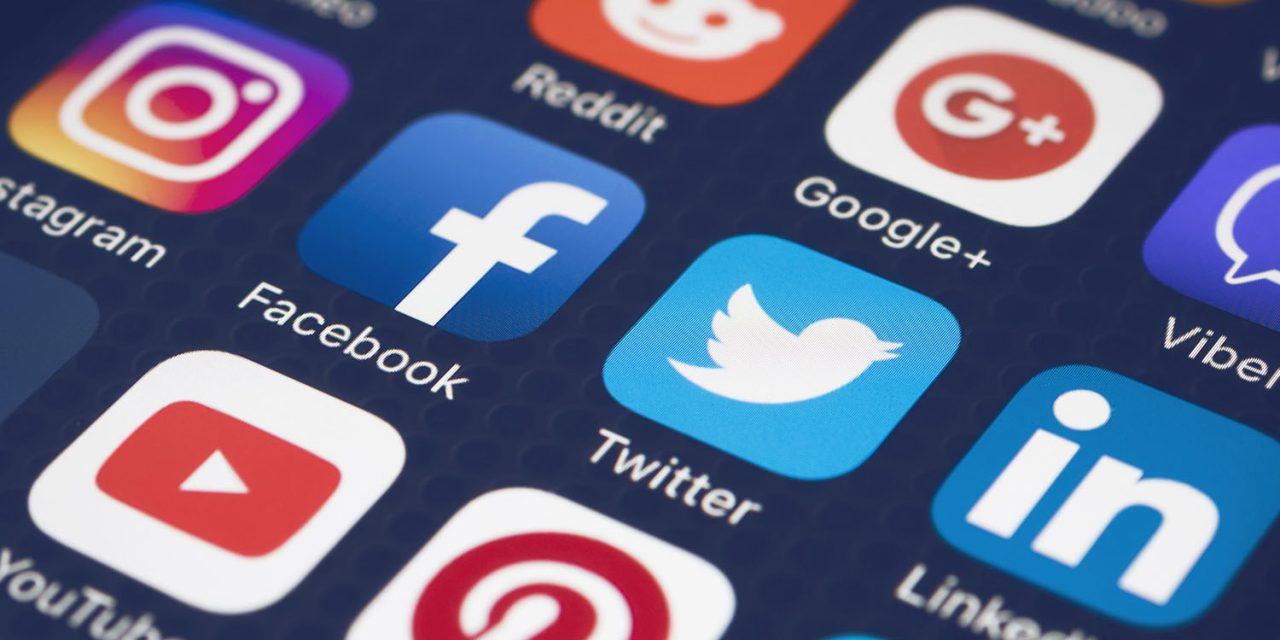 A Pew research study has revealed that, for the first time, more Americans get their news from social media than from newspapers …

Social media’s small edge over print emerged after years of steady declines in newspaper circulation and modest increases in the portion of Americans who use social media.

Technically, the data shows that the switch happened last year rather than this, but Pew says the difference seen in 2017 was not statistically significant so could not be considered reliable. This year it is.

Unsurprisingly, reports Pew, television is still the most popular source of news, though its use is declining. Indeed, we’re getting close to the point where the web and apps will outstrip TV as the dominant news source.

There’s also the age split you’d expect: those aged 18-29 are four times more likely to get news from social media as those ages 65+.

Apple News has been working hard to counter what it calls ‘total crazy land‘ with human curation and stressing accuracy over speed.