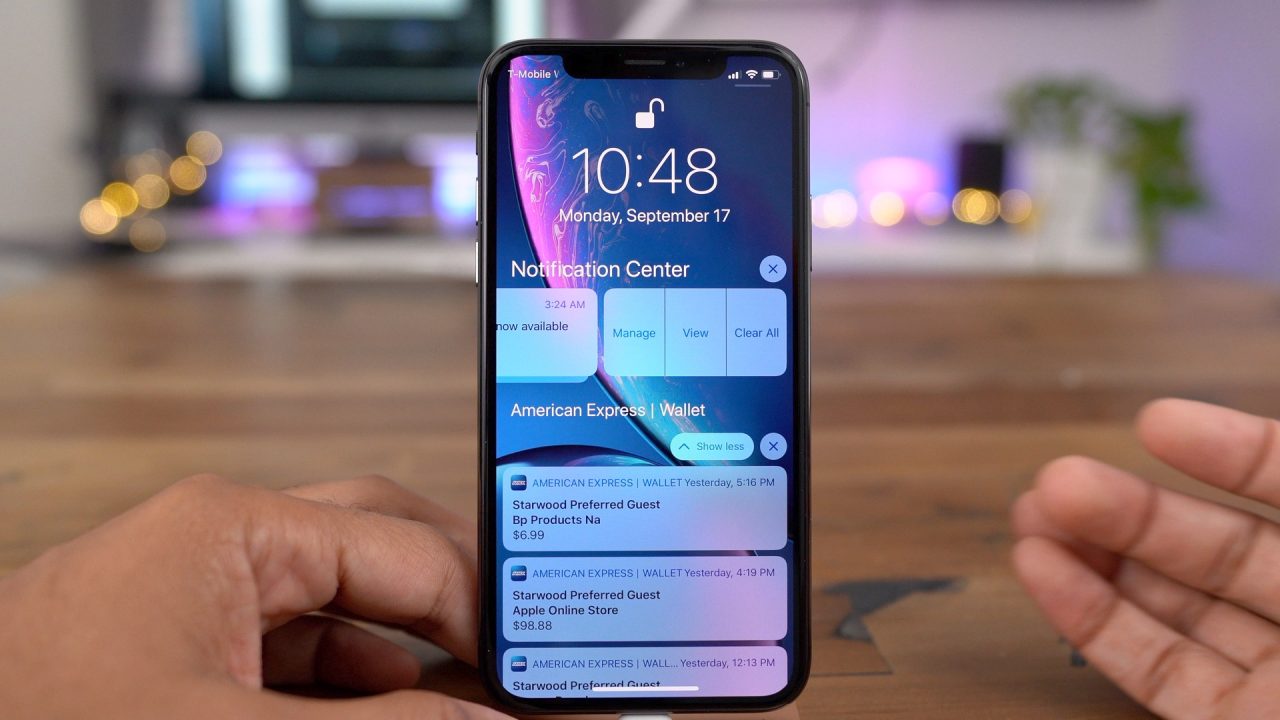 Apple routinely stops signing older versions of iOS as part of its efforts to ensure users are on the most recent and most secure releases of the operating system. Prior to today, Apple had most recently stopped signing iOS 12.0.1 back at the end of November.

Over the years, the practice of downgrading iOS releases has become far less common than it once was. This is due in large part to over-the-air updates becoming far more common than plugging directly into iTunes. Further, downgrading used to be popular among users looking to jailbreak their iOS devices, but those users generally don’t update as quick as average users anymore.

With Apple’s decision to stop signing iOS 12.1, the only versions of iOS that can be installed today are iOS 12.1.1 and iOS 12.1.2. iOS 12.1.1 was originally released at the beginning of the month with improvements to FaceTime, Haptic Touch on iPhone XR, and more.

iOS 12.1.2 was released yesterday with eSIM bug fixes, as well as to address the patents involved in Apple’s ongoing legal battle with Qualcomm.