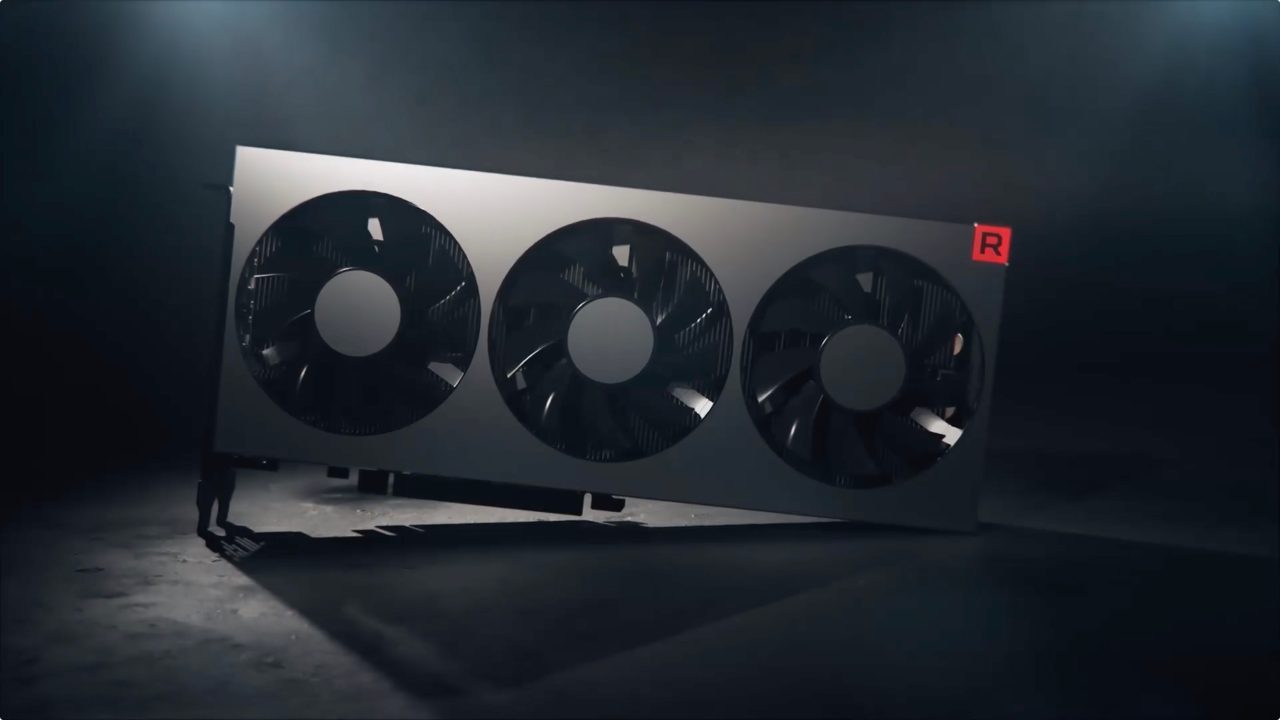 Today at CES AMD unveiled its next-generation GPU, the Radeon VII (pronounced seven), the world’s first GPU with a 7nm process. This news is particularly intriguing for Mac users, given the outright lack of support for competing Nvidia cards in macOS Mojave. It’s highly likely that macOS will gain future compatibility with AMD’s just-announced hardware in future releases.

The second-generation Vega architecture found in the Radeon VII provides greater performance than previous offerings, such as the popular RX Vega 64 that we’ve often covered here on 9to5Mac. The Radeon VII is better equipped to handle 4K gaming, boasting frame rates higher than 60FPS at 4K resolution, and is seen as a direct competitor to the Nvidia RTX 2080.

AMD’s Radeon VII will retail for $699 once it launches early next month. Rest assured that we will be going hands-on with the GPU on Mac as soon as it’s feasible. We’ll presumably have to wait on Apple to add Radeon VII support in its macOS software, which will likely happen first within upcoming beta releases of macOS Mojave. 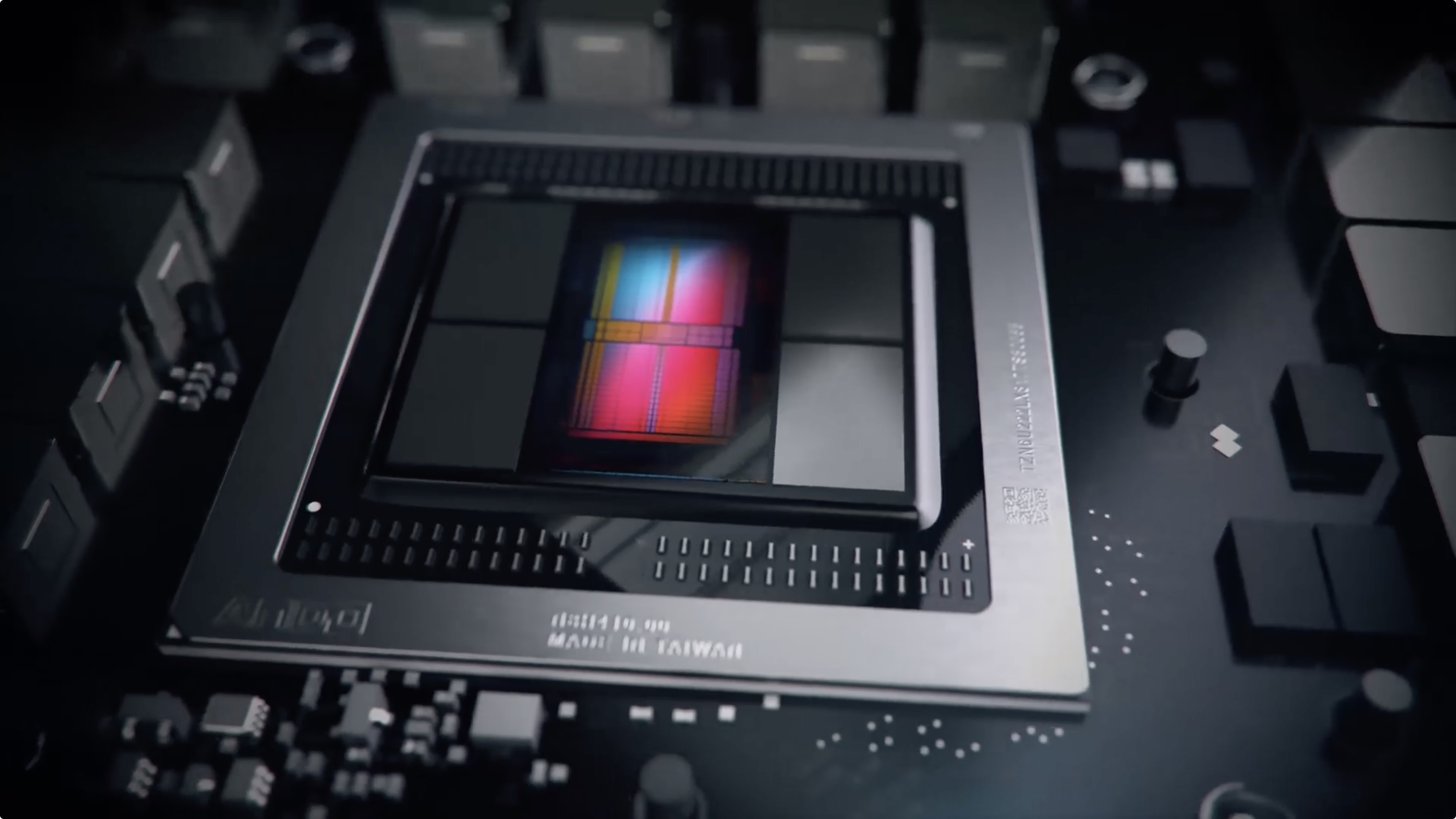 The Radeon VII hardware could appear directly in future Mac hardware, such as the Mac Pro or iMac Pro refresh. That said, the Radeon VII should make for quite the powerful eGPU setup. I’m especially looking forward to slapping one of these cards in my Razer Core X eGPU chassis, and connecting it to my 2018 Mac mini or other Thunderbolt equipped Mac.

What are your thoughts on the Radeon VII? Are you excited about its eGPU potential? Sound off in the comments with your thoughts.

The best new gadgets and gear from Las Vegas.