T-Mobile and Sprint promise to stop selling user location data to third-parties, for real this time 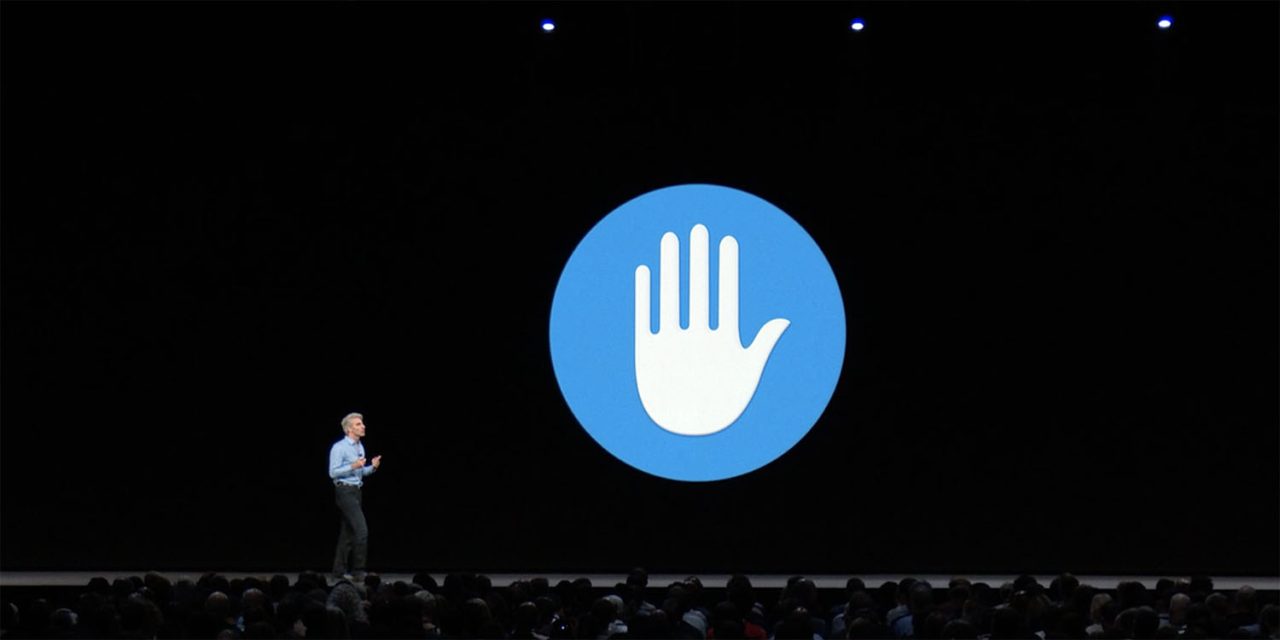 After Motherboard published details about a concerning investigation into how US wireless carriers are selling user location data to third-parties, T-Mobile and Sprint have made some fresh promises. They say they will end the practice of selling users’ data to third-party aggregators that often have little to no oversight.

As reported by The Verge, lawmakers quickly put pressure on the US carriers to end the practice of selling user location data to third-party aggregators like Zumigo and Microbilt. In Motherboard’s exposé they found that Microbilt sells user tracking via phone number for as little as $5. Often times these sales end up going to bounty hunters and others on the black market.

In a statement to The Verge, Sprint said it would end its practice of selling location data outside of legal requests:

Sprint said it won’t “knowingly share personally identifiable geo-location information” except in response to a legal request, but that Zumigo and Microbilt had violated the carrier’s privacy policies. “We took immediate action to ensure Microbilt no longer had access to Sprint location data, and have notified Zumigo that we are immediately terminating our contract,” a spokesperson for the company said.

A T-Mobile spokesperson confirmed to The Verge that the company has “blocked access to device location data for any request submitted by Zumigo on behalf of Microbilt,” and said it was in the process of ending providing access to third-party data aggregators more broadly. The phone described in the Motherboard story was tied to the carrier.

T-Mobile CEO John Legere also offered more details on how the un-carrier is approaching this. But Oregon’s Senator Wyden notes he brought up this privacy and security issue last year:

I keep my word, @RonWyden. T-Mobile IS completely ending location aggregator work. We’re doing it the right way to avoid impacting consumers who use these types of services for things like emergency assistance. It will end in March, as planned and promised.

As for AT&T, they didn’t respond to The Verge’s request for comment and Verizon, who wasn’t named in Motherboard’s report said that it previously cut off ties with Zumigo. However, AT&T responded to Motherboard earlier this week with this comment:

“We only permit the sharing of location when a customer gives permission for cases like fraud prevention or emergency roadside assistance, or when required by law,” the AT&T spokesperson said.

While this latest exposé could be enough to push carriers to action, Senator Wyden has his doubts.

“Major carriers pledged to end these practices, but it appears to have been more empty promises to consumers,” Wyden said in a tweet this week.