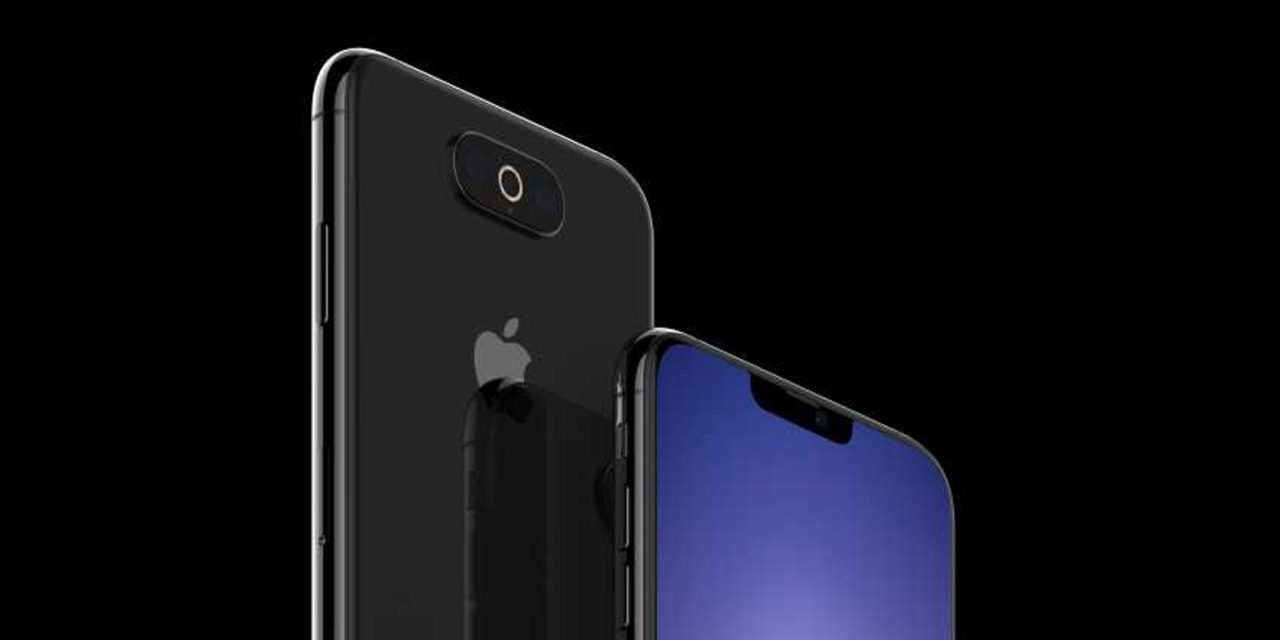 Yesterday we got a look at a second potential iPhone 11 prototype with a more compact and centered rear camera module and smaller notch. Today, the same blog, CompareRaja along with OnLeaks are reporting that the iPhone 11 will include a 10MP selfie camera, may retain the Lightning port, offers some specifics on the rear camera system, and more.

We saw the first iPhone 11 renders based on prototype information from OnLeaks shared by Digit.in. It showed off the next generation iPhone with a triple camera setup on the rear, but with a square, asymmetrical stovetop design that many found unappealing.

Just yesterday, we saw another render claimed to be based on prototype information as well. This time OnLeaks partnered with CompareRaja and the render was much more appealing, even if it seems to to err on the side of being too unrealistic. It features a centered triple-lens system and flash fitting in what looks like the same size module as found on the iPhone XS and XS Max.

Today, CompareRaja (via OnLeaks) is out today claiming to have more details on the iPhone 11 specs. Headlining the report is the prediction that the iPhone 11 will feature a new 10MP selfie camera.

Other alleged camera details for the rear sensors include 14MP and 10MP cameras, however, CompareRaja notes that the third sensor is still an unknown. With the current iPhone XS featuring two 12MP sensors, one possibility could be the iPhone 11 triple-camera system featuring dual 14MP cameras with the third being 10MP.

Other interesting news from the report is the claim that the iPhone 11 will stick with the Lightning Port even though we’ve been hearing that the 2019 iPhones could follow the iPad Pro and adopt USB-C.

Finally, CompareRaja says that the iPhone 11 will feature some internal design changes including some rearrangements to how the battery and logic board are laid out due to the change in the rear camera position.